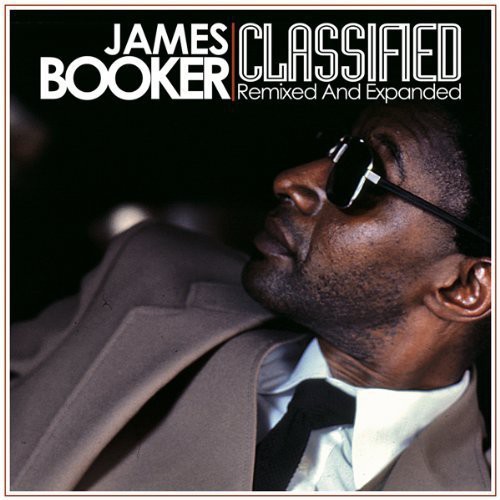 Digitally re-mastered and expanded two CD edition of this 1982 album from the New Orleans pianist whose dizzying technique and mastery of the keyboard was matched only by his imagination and his soulfulness. Classified was one of only two studio albums released during his lifetime, and this remixed and expanded edition offers a poignant and often surprising look at his music. These 22 tracks, which include nine never-before-released performances, range from the pure rhythm and blues of 'Grits Ain't Groceries' to the classical 'Warsaw Concerto' and 'Madame X,' to his astonishing version of the Jazz standard 'Angel Eyes'. Whether playing solo or accompanied by saxophonist Alvin Red Tyler, bassist James Singleton and drummer Johnny Vidacovich, Booker ties together a giddy array of musical influences with virtuosity and an often quirky sense of humor.
back to top