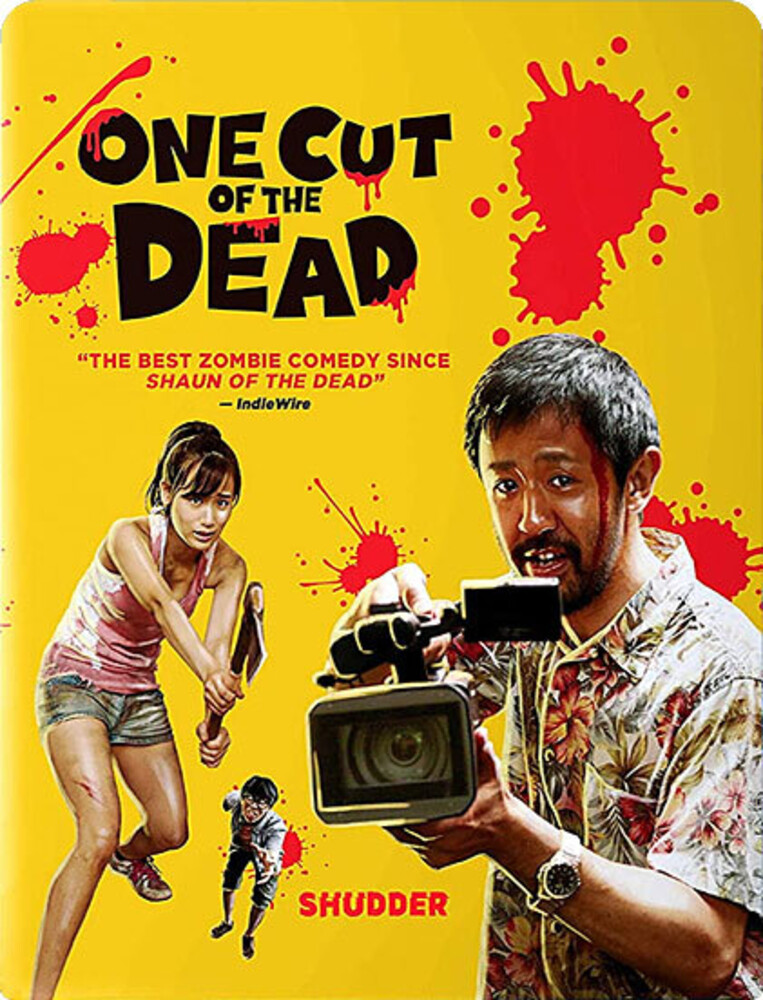 As he struggled through his shoot in an abandoned utility, the martinet director of a low-end zombie film was fuming over the stilted performances and shoddy effects. He'd get a burst of renewed inspiration, though, as the plant got invaded by genuine walking dead-and he'd start capturing the considerable carnage in one continuous take! Filmmaker Shin'ichirô Ueda's micro-budgeted effort with a no-name cast became a critical and commercial sensation. 96 min. Widescreen; Soundtrack: Japanese; Subtitles: English. In Japanese with English subtitles. Two-disc set.