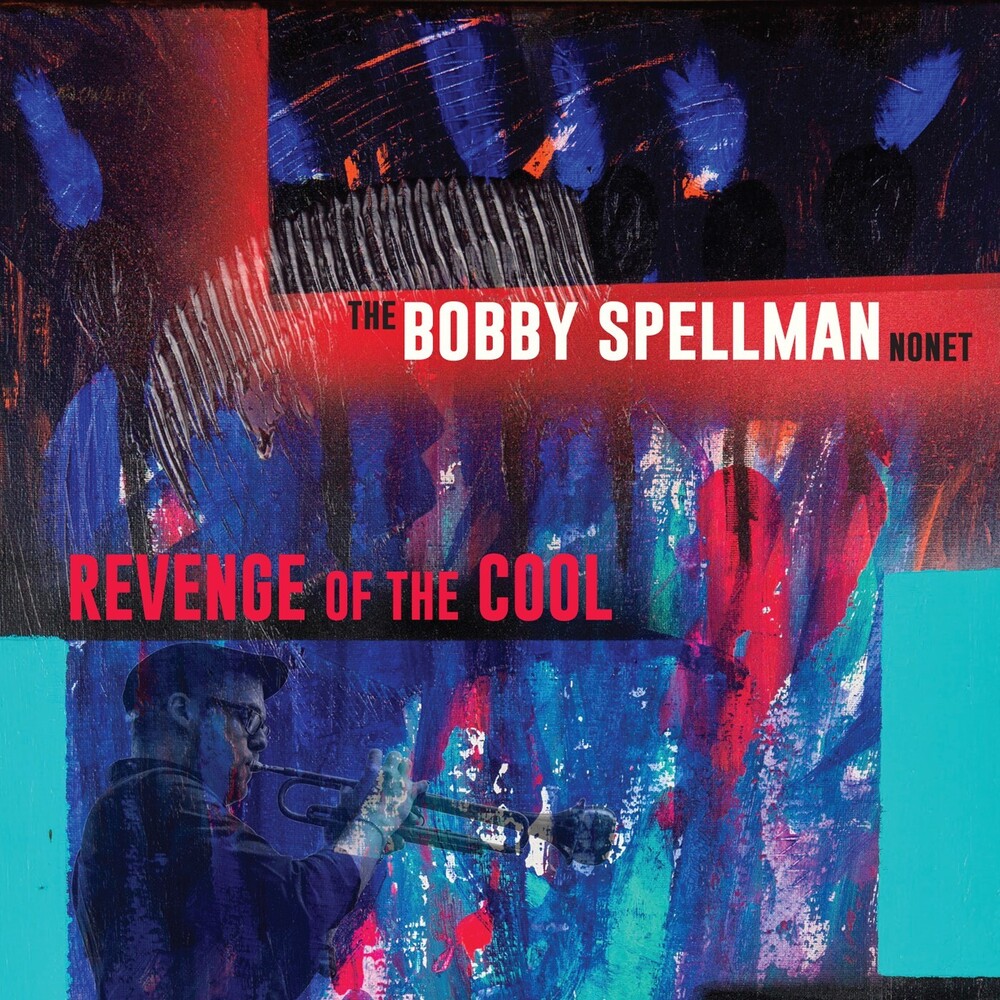 Miles Davis's Birth of The Cool sessions, were recorded in 1949 and 1950 and released in 1957. More than fifty years later, when young trumpeter Bobby Spellman purchased a CD of these recordings, he became enchanted with the music. Spellman's fascination with these performances led him to chase that same spirit for his own collection of nonet recordings, Revenge of the Cool // Spellman found after studying the scores that much of the attraction came from the unique colors and textures that were generated by the unique mid-sized ensemble along with the unique compositional style that lent itself to both jazz and classical styles, prefacing the Third Stream movement that would come soon after. // To build his nonet, Spellman looked toward many of his NEC peers, including baritone saxophonist Tyler Burchfield, alto saxophonist David Leon, bassist Andrew Schiller, trombonist Tim Shneier, drummer Evan Hyde, pianists Ben Schwendener and Eli Wallace. Spellman's wife, alto saxophonist Emily Pecoraro (who is featured on the first track), introduced Spellman to French horn player Kyra Sims, whom she met in New York and who shares the duty with her friend Justin Mullens. Tubist Ben Stapp is another New York addition to the group. // The music began to take shape when Spellman was able to find a bi-weekly residency/rehearsal for the nonet in a Brooklyn restaurant. He then began to find other performance opportunities in Brooklyn, including The Owl Music Parlour, Scholes Street Studio and Shapeshifter Lab, allowing the ensemble to add material and flesh out their pieces during rehearsal.