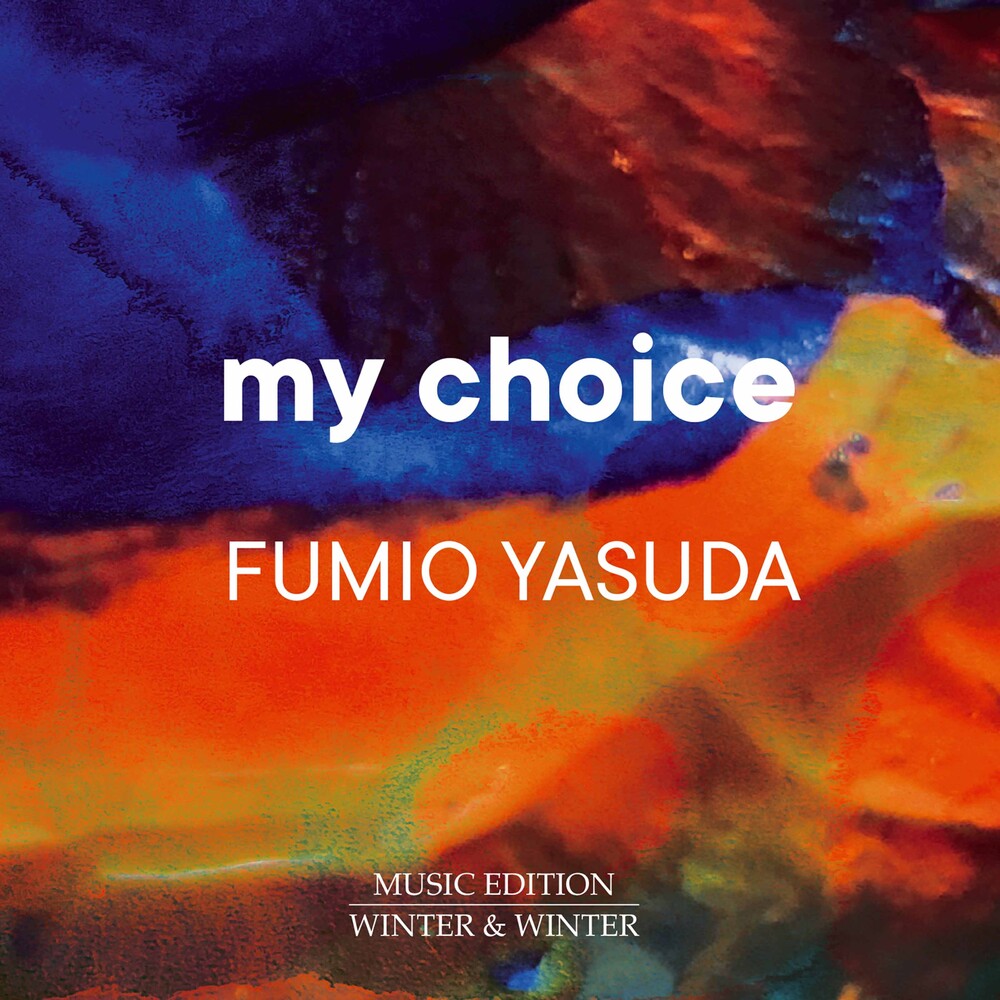 Fumio Yasuda briefly describes his motivation as the attempt to invent something new, as he feels neither exclusively connected to classical music nor to the world of improvisation. He cites the late Romantic compositions of Franz Schmidt as decisive influences, but also John Cage's border crossings. Yasuda, born in 1953, is the poet among contemporary composers. He learned to play the classical piano in his childhood and studied composition at the Kunitachi College of Music in Tokyo. At 20, he joins the avant-garde jazz group "Angry Waves" led by Masayuki "Jojo" Takayanagi. His debut album "Kakyoku" on Winter & Winter "conquers... through the art of transforming the familiar into the own, of mirroring the model until something new has emerged in tiny mutations, possibly even blurs of vision." (Andreas Obst, F.A.Z.). Recordings are made with the Basel Chamber Orchestra, the European Art Orchestra, a soloist ensemble with musicians from the Stuttgart Chamber Orchestra conducted by Bernd Ruf, vocalist Theo Bleckmann, the Spanish baroque ensemble Forma Antiqva conducted by AarĂłn Zapico and the clarinettist Joachim Badenhorst together with Nobuyoshi Ino on bass and the singer Akimuse ("Forest"), in addition to piano solo productions and audio films (cinema for closed eyes) such as "Charmed with Verdi" and "On the Path of Death and Life".
back to top