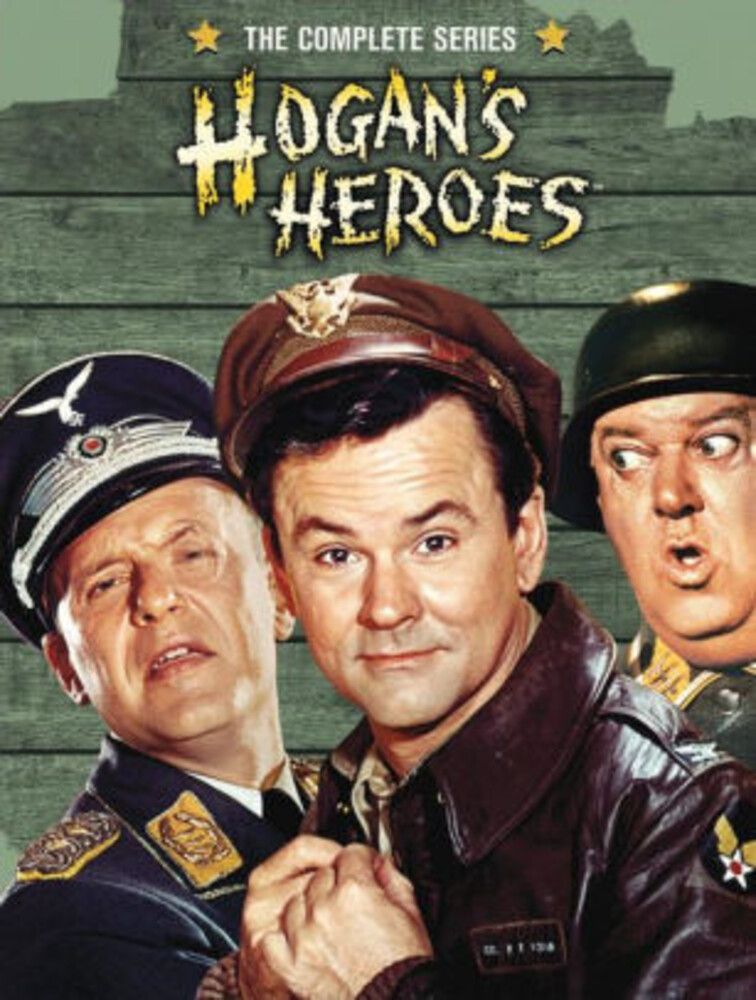 Hilarity finds a home in the most unlikely of places - a World War II German POW camp - in this 1960s comedy series. Bob Crane stars as Col. Robert Hogan, an irascible wise guy who leads his fellow prisoners in a variety of mad escape plots. The butts of the jokes are the starched-stiff Germans, particularly Col. Wilhelm Klink (Werner Klemperer), whose exasperated cry of "Hogan!" became one of the show's many repeatable catchphrases.