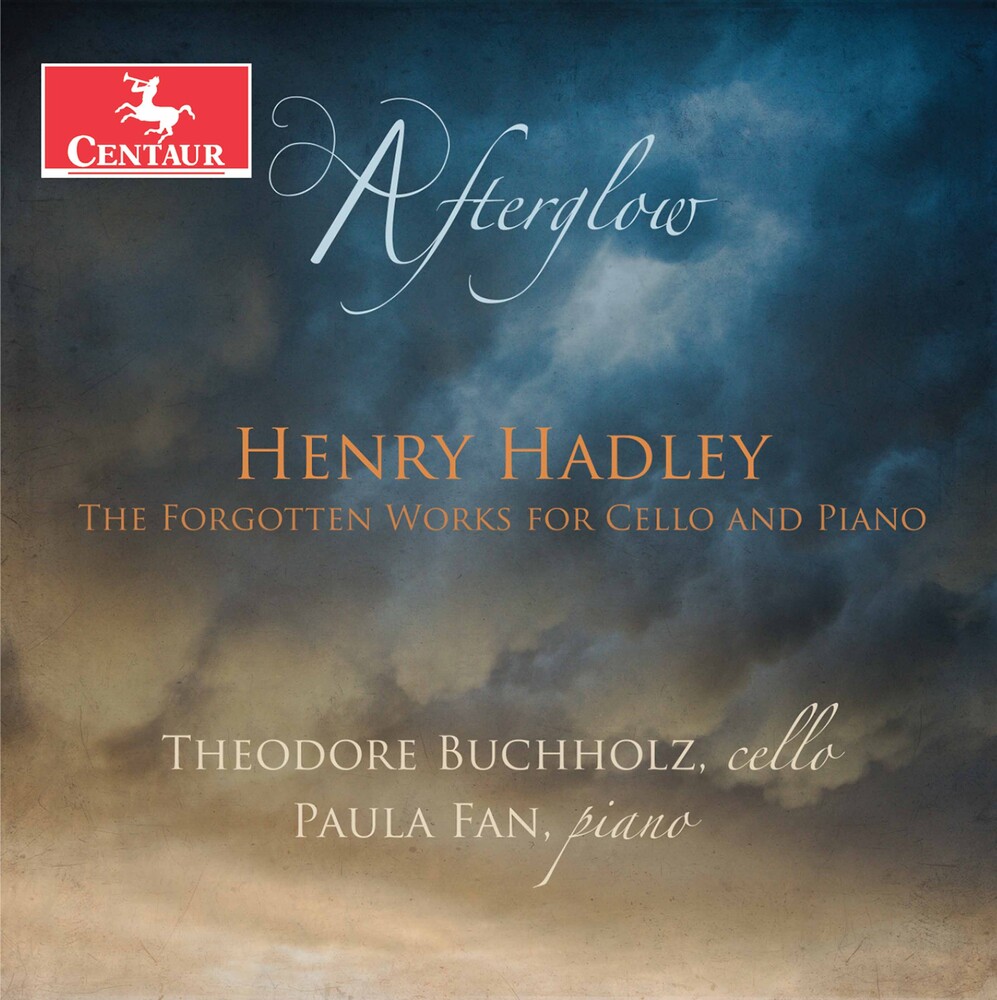 Henry Hadley was one of the most popular composers of the early 20th Century. Unfortunately his works have since be largely forgotten, but it certainly is not because of any lack of quality of the work. These are wonderful pieces that hopefully will now again get at least of bit of the recognition that they deserve, with sensitive performances by Theodore Buchholz, cello, and Paula Fan, piano. Theodore Buchholz is the cello professor at the University of Arizona, where he also serves as String Area Coordinator, String Chamber Music Coordinator, and the Director of the UA String Project. As a performer Theodore Buchholz has been lauded by newspaper critics as a "virtuosic cellist" with a "warm beautiful sound." He has performed in prominent venues from New York's Lincoln Center to international halls in Italy and Tokyo, and in countless venues across the United States. He toured the recently commissioned concerto The High Songs by Carter Pann, and performed Brahms's Double Concerto and Beethoven's Triple Concerto with orchestras across the U.S.