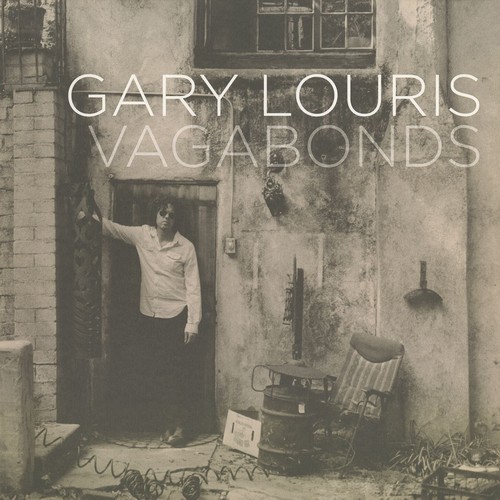 Double 180gm vinyl LP pressing in gatefold jacket. Expanded version of Vagabonds, an album by singer/songwriter and former Jayhawks member Gary Louris, released in 2008. Gary was a founding member of the Minneapolis-based Jayhawks and their principal songwriter and vocalist after the departure of Mark Olson. Louris is often credited with the band's subsequent move from folk-country toward a more progressive, pop sound. Allmusic says, "Vagabonds manages to sound grand and organic at once, with the arrangements and production capturing a sense of the wide-open spaces of Hollywood Town Hall and Rainy Day Music. Anyone who has followed the Jayhawks' career knows that Gary Louris is a major talent, and Vagabonds demonstrates he's still capable of making remarkable music outside the framework of the band."