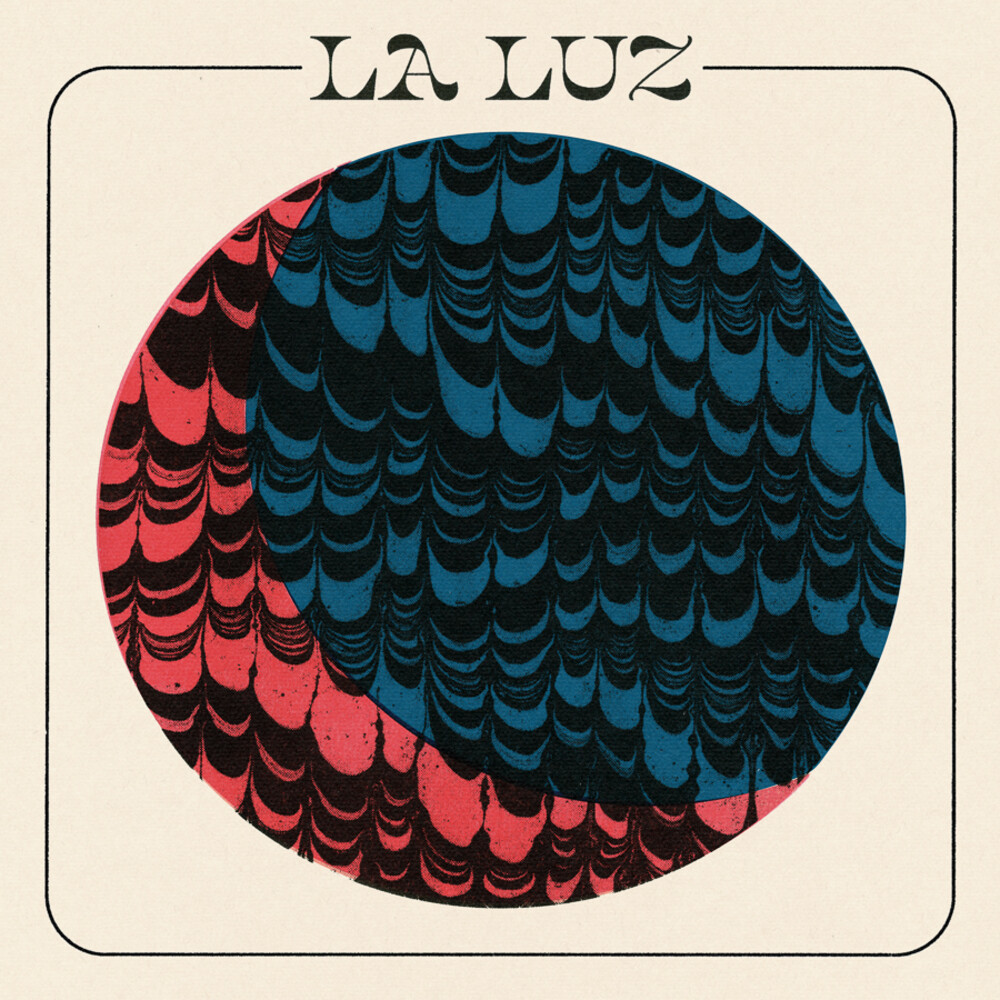 On their self-titled fourth album, La Luz launch themselves into a new realm of emotional intimacy for a collection of songs steeped in the mysteries of the natural world and the magic of human chemistry that has found manifestation in the musical ESP between guitarist and songwriter Shana Cleveland, bassist Lena Simon, and keyboardist Alice Sandahl.To help shape La Luz, the band found a kindred spirit in producer Adrian Younge. Though primarily known for his work with hip-hop, soul, and jazz acts, Younge saw in La Luz a shared vision that transcended genre. "We both create music with the same attitude, and that's what I love about them," he says. "They are never afraid to be risky and their style is captivating. It was an honor to work with them."The result is an album that is both the most naturalistic and psychedelic of the band's career. All the elements of classic La Luz are still present-the lush harmonies, the impeccable musicianship, the gorgeous melodies-but it's a richer, earthier iteration, replete with inorganic sounds that mimic the surreality of nature-the humming of invisible bugs, the atmospheric sizzle of a hot day. After spending the last few years living in rural northern California, Cleveland's lyrics have become more grounded, less interested in traveling to other dimensions than in peeking behind the curtain of this one.With sounds ranging from ghostly electric guitar shimmers, charging fuzz-guitar rock, soulful organ-driven dream-funk, galactic synths, and breezy '70s folk-pop, La Luz is an album that celebrates love-of music, of friendship, of life in all it's forms. -Mariana Timony