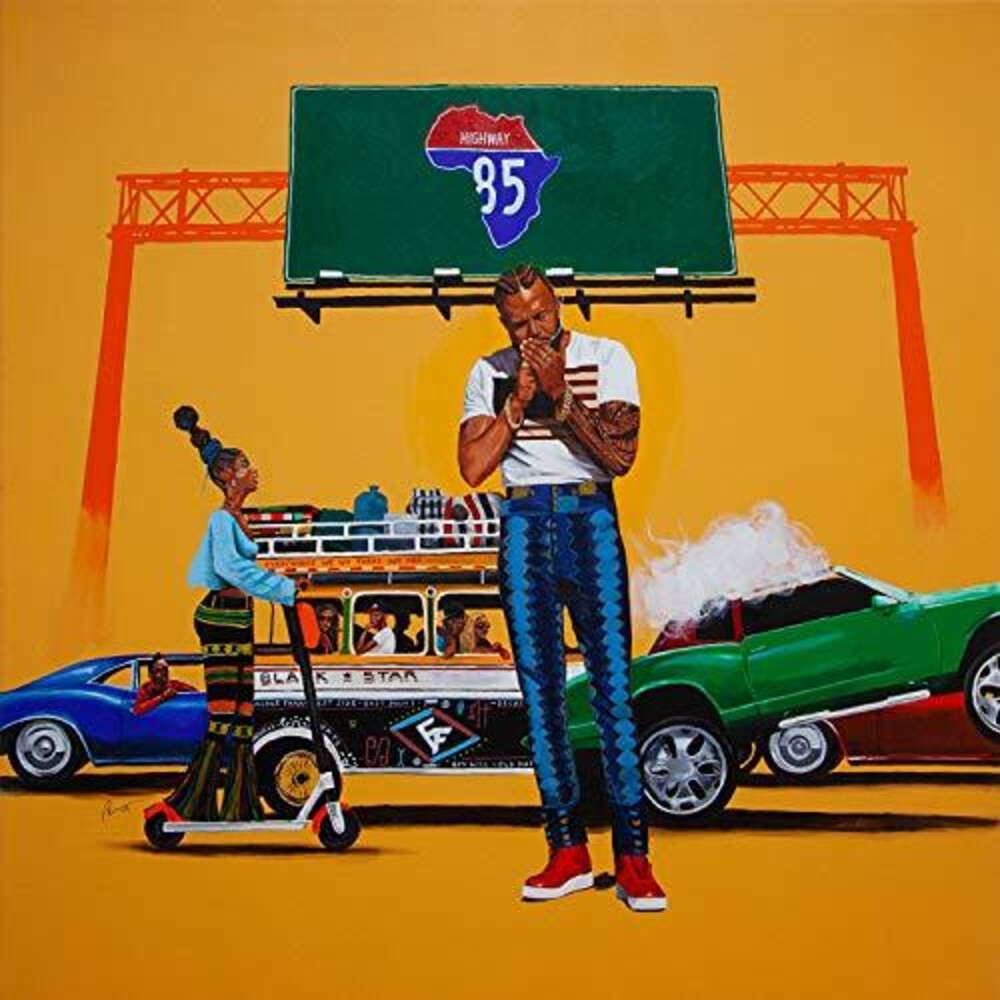 Limited translucent orange vinyl LP pressing. Grammy nominated, multiplatinum rapper, singer, producer, artist, and actor Jidenna's second album, 85 To Africa, marks the culmination of an unbelievable journey. Following the runaway success of his 2017 debut, The Chief, he was evicted from a rental home after the owner foreclosed without notifying him. He was scheduled to immediately begin a tour that began on the I-85 in Atlanta and ended in Johannesburg. Without a home to return to, he wound up living in cities across Africa and created this masterful soundtrack for a road trip across the Atlantic Ocean. This life-changing shift laid the groundwork for 85 To Africa and what promises to be one of the most dynamic, diverse, and definitive projects of 2019.