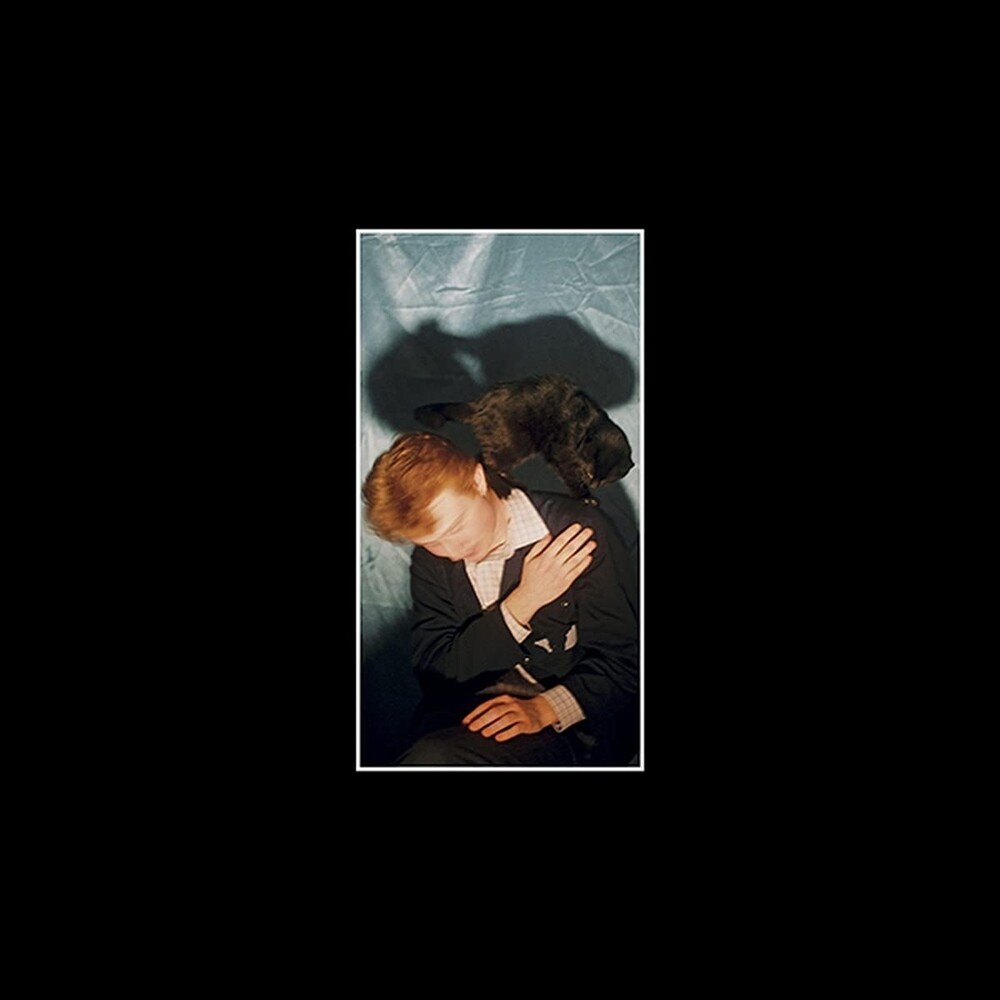 7" Black Vinyl + Insert. Bingo Fury music is a masterwork in atmosphere. Littered with monochrome characters in hazy settings, Bingo Fury conjures a glitzy - altogether seedy - Broadway sheen with introductory single 'Big Rain' released via Ra-Ra Rok Records. The closing-time cabaret of 'Big Rain' starts as a sombre, noir piano ballad, telling an indistinct tale of alienation on a Bristol street in his hometown. But the haze soon lifts, giving way to a ramshackle swing as Bingo surrenders to a cocky self-assuredness - 'I can be anything... Words as stark as they ought to be / You think you do / You don't pray for me.' The track was produced by John Parish (PJ Harvey, Aldous Harding, Dry Cleaning) at J&J Studios in Bingo's home city of Bristol. Much of the Bingo Fury project was conceived on early-hour walks around Bristol during the first lockdown. Suddenly bereft of it's dynamic culture, Bingo saw a blank canvas where he could play out his internal monologues. The music video is similarly unsettling: entirely unpredictable, coming to light from lurking in the shadows. Max McLachlan who directed the video offered: "From the first second of hearing the track, the dusty world Bingo inhabits leapt out to me visually. He sounded at his most comfortable hunched over a piano in a small, dank apartment, but just as the music suddenly yanks, pushes and pulls Bingo along with it, I wanted the world of the video to fall out from underneath him. As the lyrics and tone of the song repaint Bingo's west country hometown through a romanticised, neo-noir prism, we show him chasing fragments of the world he belongs to while reality creeps around him." Although very much a solo songwriter, Bingo's compositional process relies on contributions from his entire band - bassist Megan Jenkins, and drummer Henry Terrett have been playing together since their teens. In one of their various incarnations, they recruited local avant-jazz legend, cornet player Harry 'Iceman' Furniss, with guitarist and percussionist Rafi Cohen later completing the line-up. Influenced by classic songwriters as much as pioneers of alternative experimentation, the songs can often land like a jazz standard that got lost multiple times on it's journey to the present day. Some pit stops are obvious: the haunting balladry of Nina Simone and Leonard Cohen, and the arresting no-wave of James Chance and The Lounge Lizards. Bingo Fury's name is pulled straight from one of his lyric sheets - a perfect representation of the on-the-nose mystique surrounding the project: what you see is what you get, but 'what it means' is far less certain. Bingo Fury has also announced a run of live and festival dates, see below for full list. Live Dates - 2-5.09 End of the Road, Wiltshire, 22.09 Crofters, Bristol W/ Famous, 26.09 Heartbreakers, Southampton W/ Famous, 27.09 Prince Albert, Brighton W/ Famous, 06.10 Servant Jazz Quarters, London.