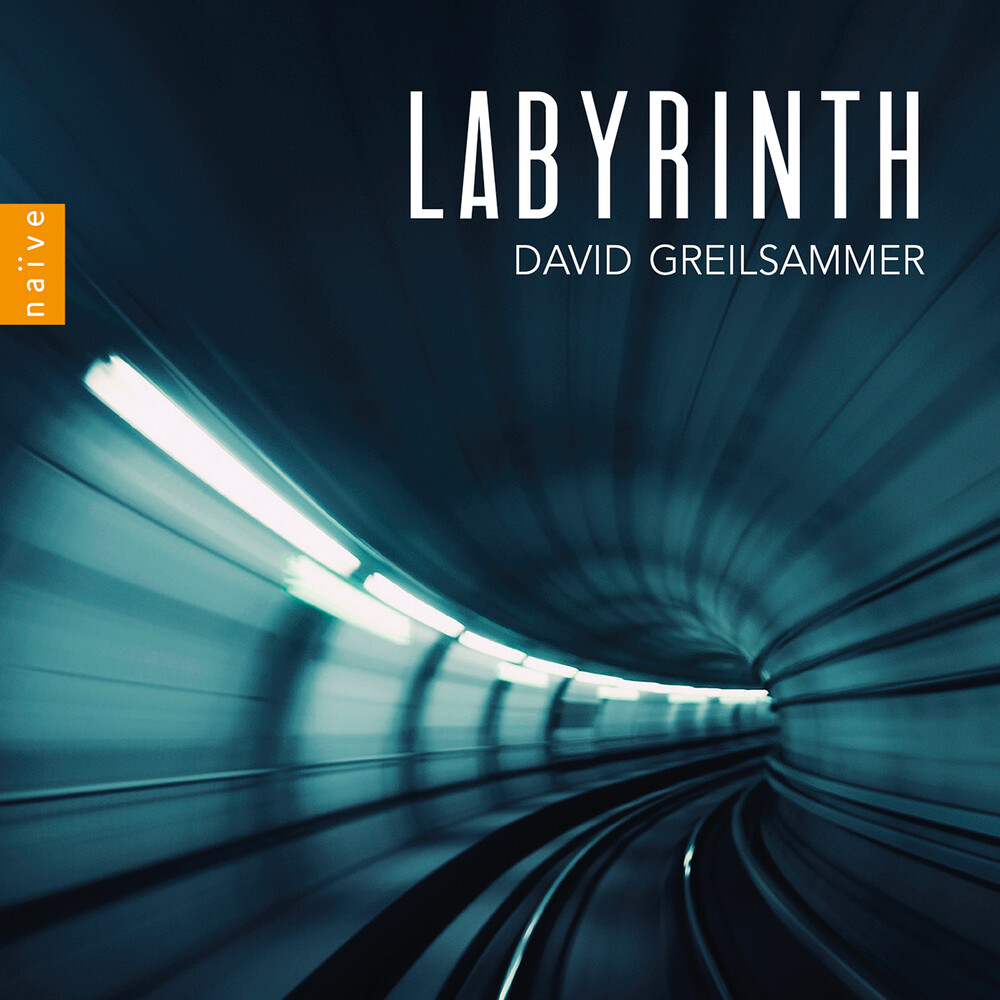 "A Riveting Piano Recital" (The New York Times, 2017) David Greilsammer's new album venture, Labyrinth, is a project that he has been developing since 2017 in a number of concerts given in New York, at the Ravinia Festival, Illinois, in Lancaster and Sheffield, and at the Flagey in Brussels. The fascinated listener can follow this trail here, while keeping hold of the thread and following the light, encountering composers both well and less well known, from every period and style, with whole works and ephemeral fragments cunningly interwoven. While reconnoitering music by Beethoven, Janácek, Satie and Bach, we also have the surprise of a first world performance of Repetition Blindness by Ofer Pelz - specially commissioned for the program - and of a piano arrangement by Jonathan Keren of Chaos by Jean-Féry Rebel (also a first performance) as well as George Crumb's mesmeric Magic Circle of Infinity.