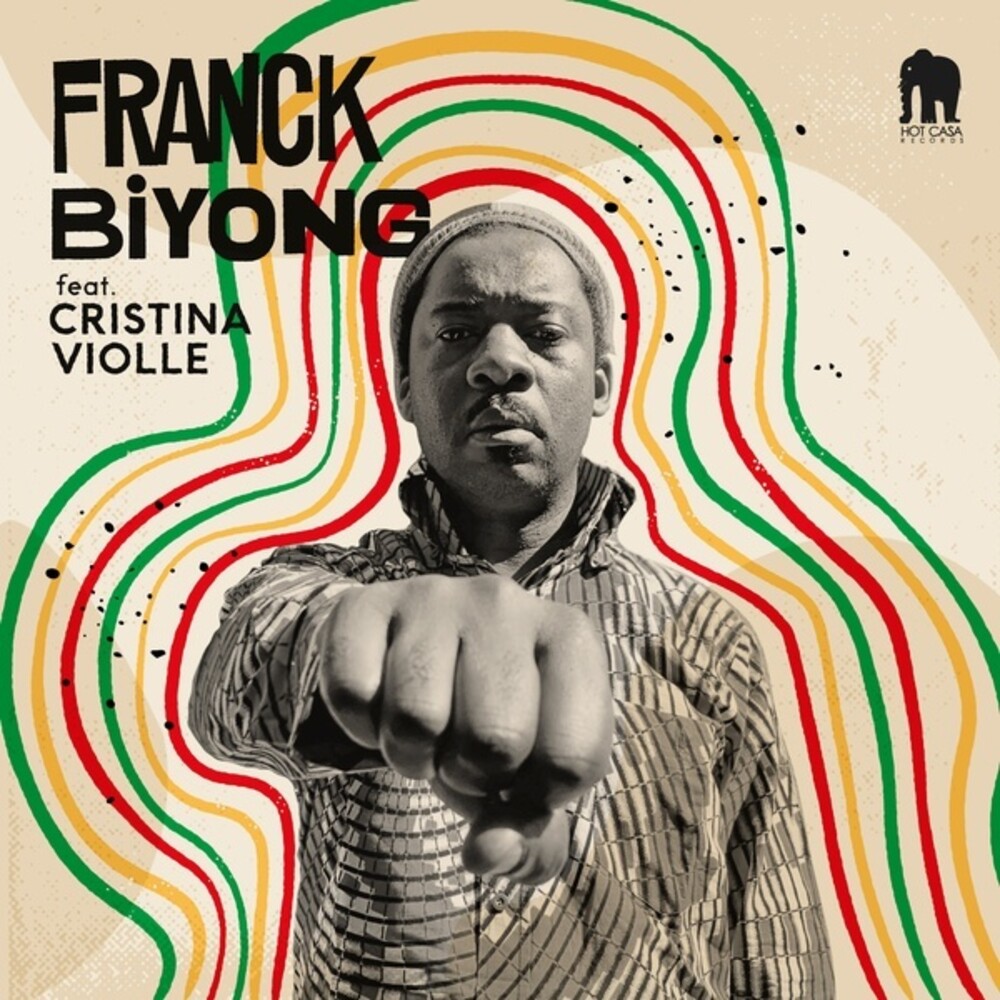 A fantastic Afro-Brazilian futuristic funk anthem! After a few other successful projects, Franck Biyong, the French-Cameroonian Afrobeat composer, guitar player, and singer, is back on Hot Casa with a futuristic Afro-Brazilian club anthem. The similarities and filiations between traditional West African drumming and Afro-Brazilian religious musical rites such as the CandomblĂ© are many: under colonial rule African people and African slaves outwardly practiced Christianity but secretly prayed to their own God, Gods, or Ancestor spirits. So, Biyong aimed at keeping the gritty urban menacing sound and poetry of Afrobeat with the percussive mass rumble of Batucada with the poignant beauty of Carioca. He then got in touch Cristina Violle, the first lady of "Samba de Roda" in Paris, who graced the release with a startling inspired and heartfelt melody to address the same issues of hope, resilience, courage, and humility; the people who live in Africa's shanty towns of Brazil's favelas again have in common a shared living experience. The first completed version of the song then briefly went on alternative radio. They went back to the studio in the summer of 2019 and started ironing the song again from scratch. That same initial spirit and energy caught hold of the, again from the day they started and, like for Francis Bebey's New Track in 1982 or King Sunny Ade's Syncro System in 1983 who were recorded in Paris over 35 years ago, they worked relentlessly to create a balanced but experimental track showcasing roots-y sound, pop instrumentation, tight world beat drumming, song structure, jazzy horns, spacy synthesizers, choral-like vocal harmonies with call and response figurative vocals. 45RPM.