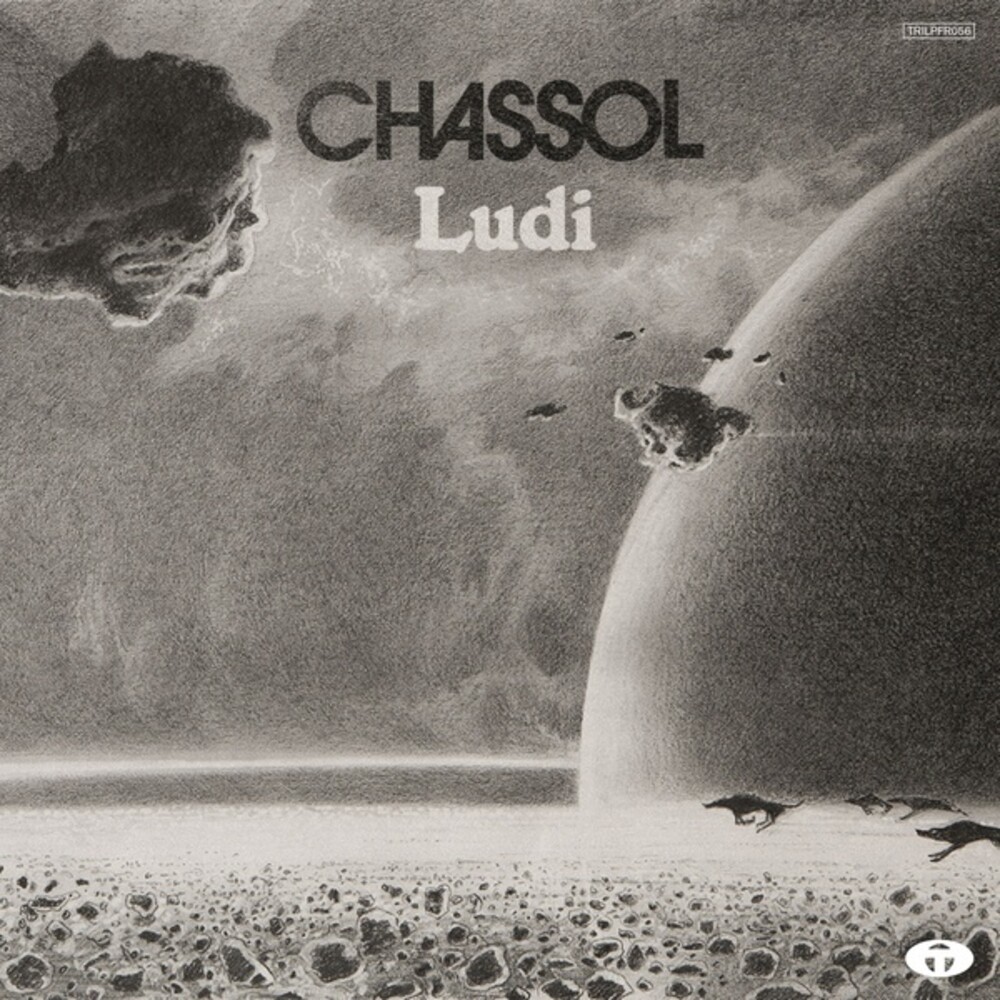 Christophe Chassol is reshuffling the deck. After making his name known worldwide with three magnificent Ultrascores compositions - Nola Chérie in 2011, Indiamore in 2013, and Big Sun in 2015 - working with Solange and Frank Ocean, and playing the most prestigious halls. He's taking his quest to arrange reality even further with Ludi, his new project that includes an album, film, and show. It's play - an all-important word in music - that underscores this impressive, masterful construction freely inspired by Hermann Hesse's The Glass Bead Game (1931). Everything is part of the melody: a playground or basketball players in the suburbs, an arcade in Tokyo, a roller coaster, singer Crystal Kay and rapper Kohh. Solo musicians were filmed in rehearsal, like flautist Jocelyn Mienniel and the composer's partner, drummer Mathieu Edward, who managed to reprise on stage. Chassol drew from the great German author's utopic book, where music, mathematics, aesthetics, and spirituality intermingle, to create a passionate work produced by Bertrand Burgalat's label Tricatel that once again justifies his special place in the musical landscape. With Ludi, Chassol directs his own round of Hermann Hesse's game, taking on the title of Magister Ludi, master of The Glass Bead Game. With this double-album, Chassol realizes his ambition: to compose unprecedented music that fills us with joy and prompts reflection. CD version includes 24p booklet and movie download code.