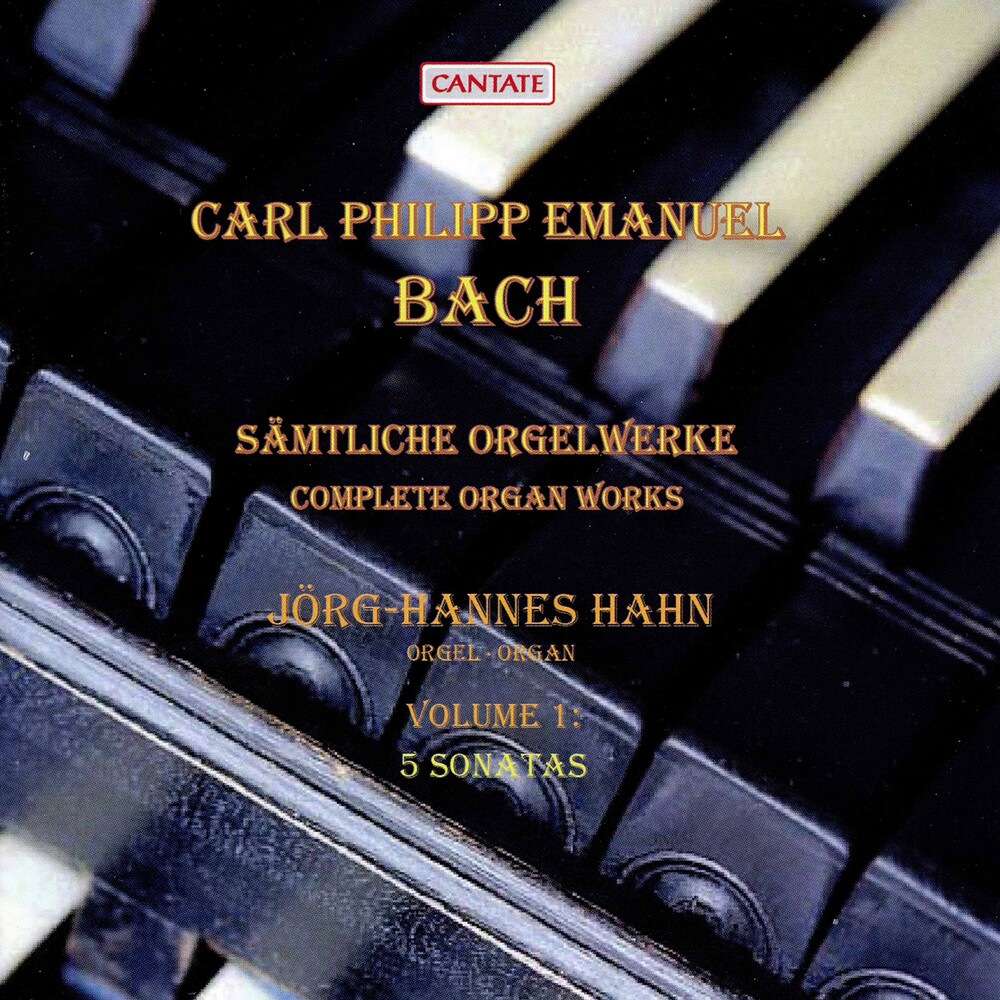 Even today the generation of Bach's sons and their compositions still find too little recognition and reflection. In general, masters such as Carl Philipp Emanuel Bach (1714-1788) are looked upon as composers of the transitional period between the Baroque (Johann Sebastian Bach) and the Viennese Classic (Wolfgang Amadeus Mozart), which has a connotation of something incidental, of something unimportant. Completely overlooked is the fact that it was exactly this generation (the composers of the early Vienna and Mannheim schools) which actually made possible the stylistic transition from the Baroque to the Classic with their works. Moreover, with the stylistic characteristics of the so-called Sturm und Drang period, they also brought forth some very independent developments. A musical language of the Empfindsamkeit (sentimentalism) developed, which was taken up and reshaped by the masters of the Viennese Classic. The following generation saw this, and indeed much clearer than we do today. Both Mozart and Haydn expressed their admiration of C.P.E. Bach, emphasizing how much they owed him. Today, the esteem for Bach's son is above all reserved for his comprehensive compendium Versuch über die wahre Art das Clavier zu spielen (Essay on the True Manner of Playing the Clavier), which represents one of the most important sources for the performance practice of the music of the eighteenth century. On this release, Jörg-Hannes Hahn begins his exploration of all of the composer's organ works.