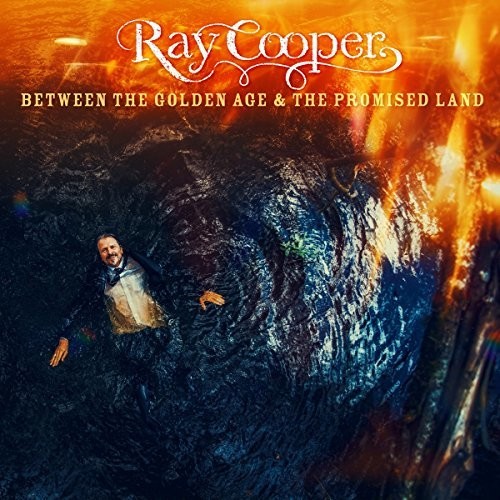 2018 release, the third solo album from the former Oysterband member. It is a big sounding record with serious themes but is nevertheless simple, raw, joyous, and unashamedly romantic. While Cooper continues to develop as a singer, here he plays all the instruments in a stripped-down production inspired by producer Rick Rubin's treatment of Johnny Cash's late recordings. The familiar mandolin, cello, guitar and harmonica are all there but Cooper also makes his recording debut as a piano player and features it prominently throughout the album. There is folk here but it's never quite folk. Nevertheless, the album is more English sounding with the inclusion of several trad tunes and songs woven into the album as the listener is taken on a journey from the English countryside, to Flanders, Venice, Beirut, and even to the moon in his song 'Ocean Of Storms'.
back to top