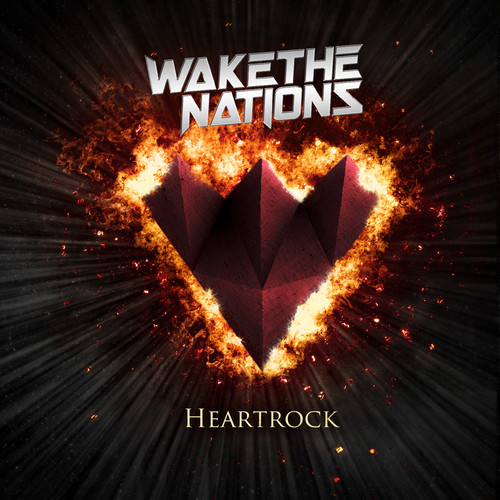 Heart-shaped rock from Finland! The second album of Wake the Nations (WTN) is loaded with fresh AOR tracks containing a twist of the 80's melodic hard rock. In 2009, Risto Tuominen got interested in a band that was being established by Janne 'Gekko' Granfors: a grunge-type of band with Krister Stenbom on the lead vocals, Tuomas Pelli on drums, and Gekko on guitar. They were after a bass player, but since Risto came along, Gekko took the bass guitar. A hard rock band 'Villa Sucka' was formed. They wrote songs actively and recorded an EP during the spring of 2010. In the same year, Risto got recruited to a melodic rock/AOR band 'Human Temple'. Gekko soon followed him. In those times, Jori 'Jorge' Tojander was the keyboard player of Human Temple.