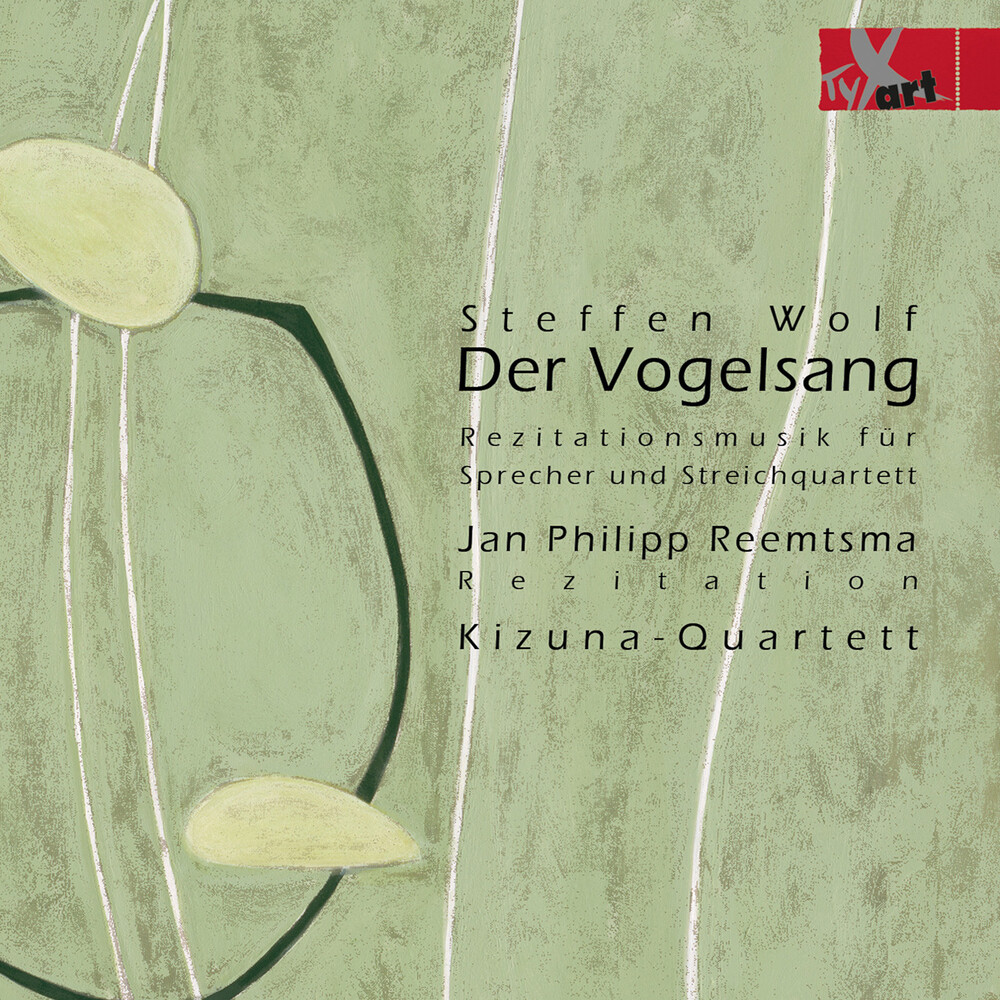 Christoph Martin Wieland's "Der Vogelsang oder die drey Lehren" - "The Songbird or The Three Lessons" - first appeared in March of 1778 in the literary-political magazine "Der Teutsche Merkur", which he edited, with the note "Based on the Lays de l'Oiselet in Fabliaux et Contes etc. Vol. 1. p. 179," referring to a French poem from the 13th century. "Der Vogelsang" is above all a wonderfully light and yet precisely balanced poetic work, the verses of which come across as naturally as if they weren't verses at all. Nothing is searched for, nothing is "for the sake of rhyming." - In terms of content, "Der Vogelsang" is, if you like, a didactic piece, but one that is at odds with common moral teachings: whoever has something only deserves to have it if he knows how to use it - which in this case means to appreciate it's beauty by enjoying it. The story goes like this. A person foolish both in the intellectual and the emotional sense (Hans) has come in possession of a wonderful piece of land - a castle with a park. He walks around this castle and park and does not recognize the beauty surrounding him. The park has a soul: a little bird sings it's songs there - magical songs, because when they cease to sound, the park dies. Hans hears what the bird is singing, and at first finds it entertaining but irrelevant, and later, annoying. He catches the bird in order to sell it for a lot of money. The bird asks for it's life in vain, then offers him a deal: it's life for three good lessons.
back to top