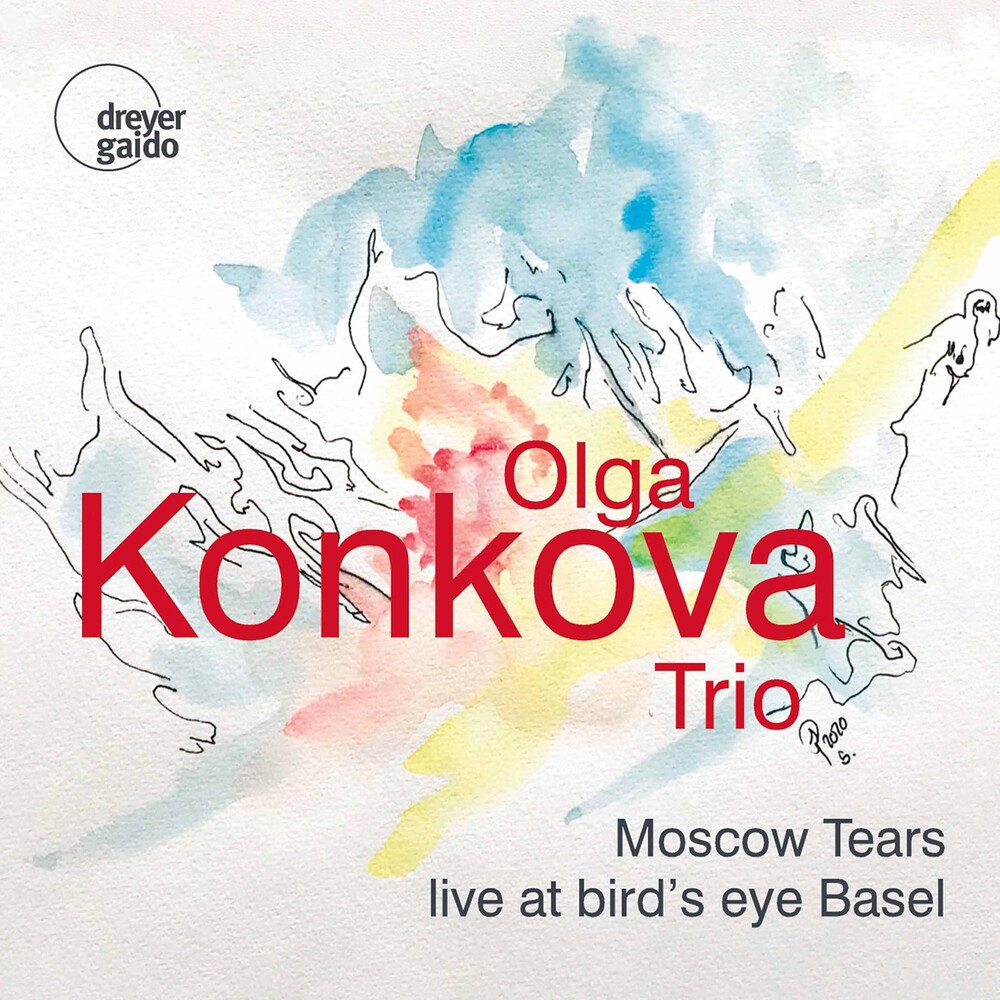 Olga Konkova writes: "Moscow Tears is dedicated to my old piano in Moscow, which I got in 1974. (I was born in 1969.) Mom and my grandmother had to borrow lots of money from the bank to be able to buy it, and it took many years to finish the paying back. The instrument itself is called 'Red October' and I practiced on it every day for at least 15 years - Johann Sebastian Bach Das Wohltemperierte Klavier, Die Kunst der Fuge, Schubert, Rachmaninoff and so much more - and then later jazz in different styles. When I was visiting my mother in September 2014, two hours before travelling back to Norway, I opened the piano lid and started playing. It was a heartbreaking and very emotional moment, my old beloved instrument was absolutely not playable; some keys did not work at all and the rest completely out of tune. I burst into tears with nostalgia and started composing a tune, writing on a blank piece of paper, then completed the composition in Norway the next day. I never changed a note or a chord of it, it came out like I felt that very moment. The tune has become a bit popular among the jazz audience in Norway and has been played quite a bit on the Norwegian Radio. It seems I must have hit a nerve in many people's heart with this melody..."