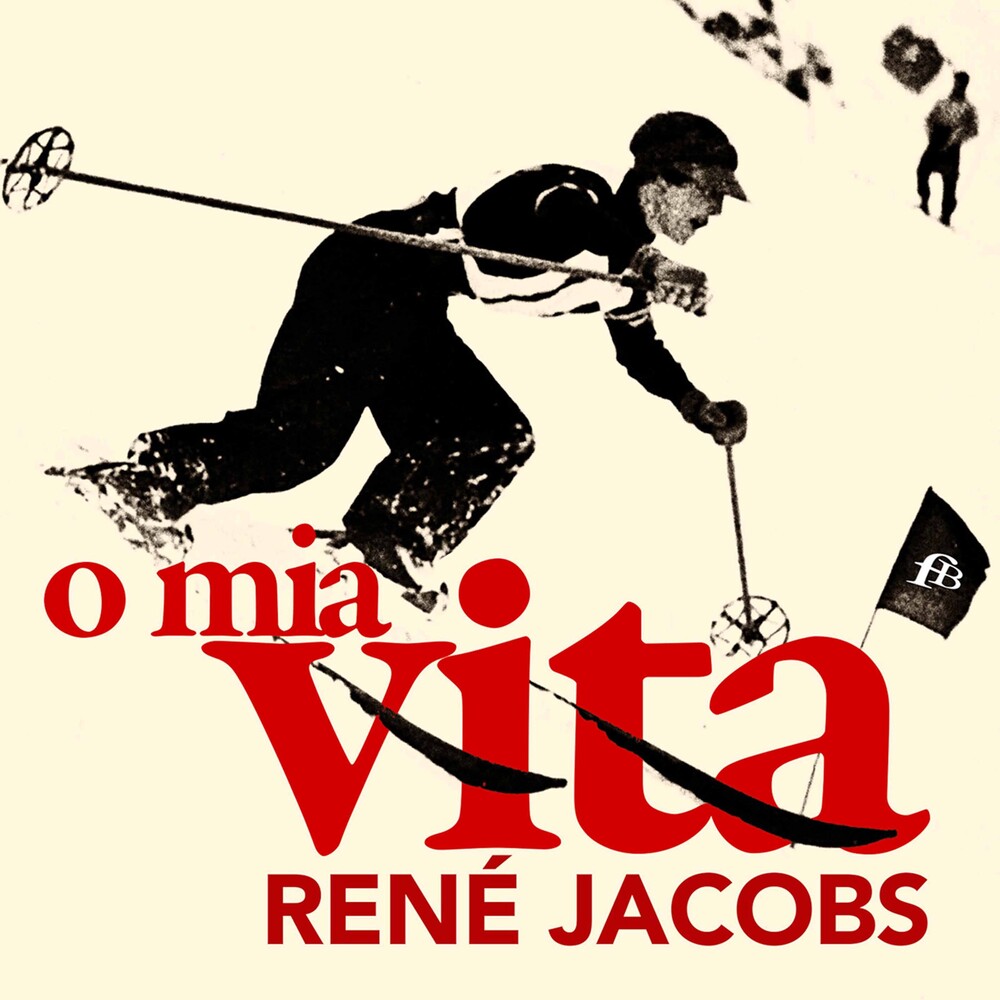 On the occasion of RenĂ© Jacobs' 75th birthday, fra bernardo commemorates the beginning of the Belgian star's career with a double album. Internationally extremely successful as a conductor, the celebrated countertenor RenĂ© Jacobs almost fell into oblivion. This is a pity, because Jacobs set standards with his singing, which could be a model for those who struggle with the art of singing, especially today. Text declamation, drawing from it tempo and phrasing, feeling for musical flow are characteristics of RenĂ©'s art. These qualities, which only a few of his guild have to show, are also audible in the live recording of a concert from Innsbruck in 1980. Together with Judith Nelson, William Christie, Konrad JunghĂ¤nel and Wieland Kuijken, RenĂ© Jacobs takes up the cudgels for Antonio Cesti, whose operas once caused a sensation in Vienna and Venice. Bonus tracks complete the birthday album: countertenors Alfred Deller (accompanied by Gustav Leonhardt), Lawrence Zazzo, GĂ©rard Lesne, Michael Chance and Philippe Jaroussky sing Handel, Caldara, Stradella and Durante.
back to top