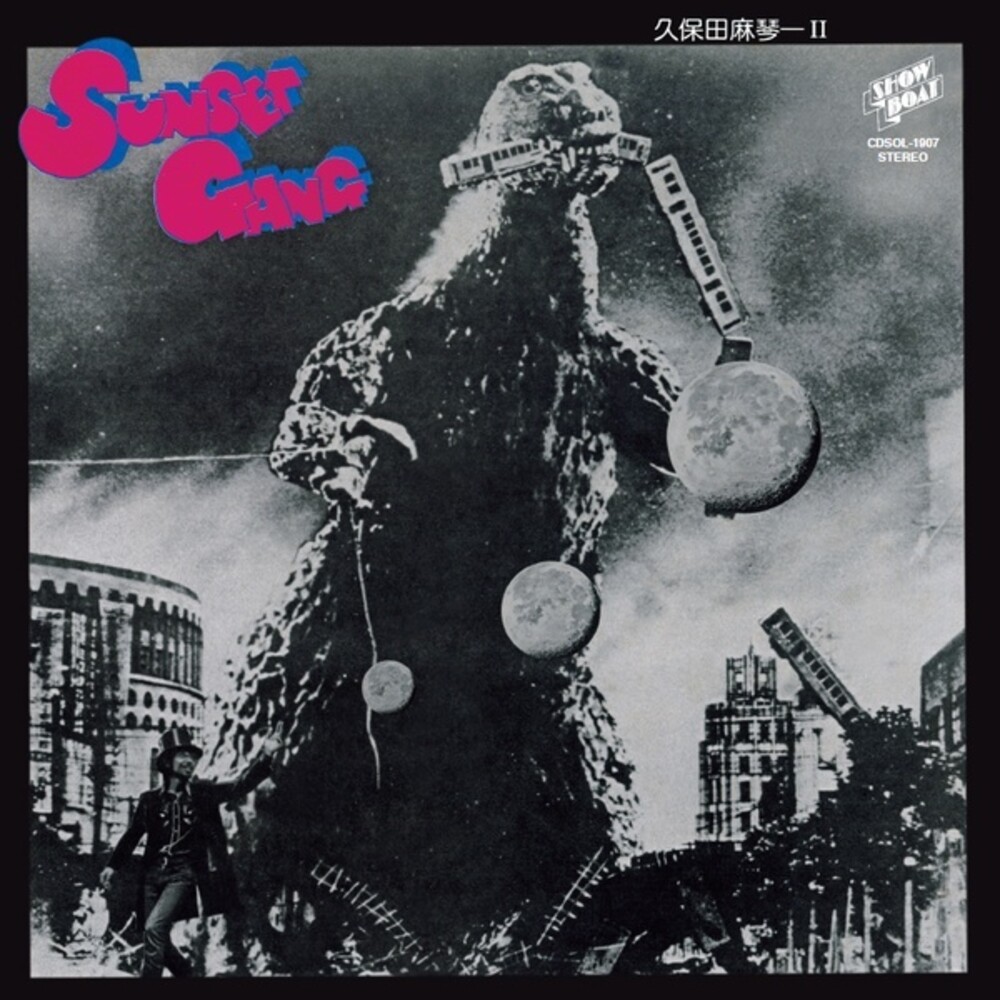 Vinyl LP pressing. Wewantsounds' Makoto Kubota retrospective continues with the reissue of "Sunset Gang" recorded in 1973 for Showboat. The album, co-produced by Kinji Yoshino (Haruomi Hosono, Akiko Yano, Sachiko Kanenobu) and featuring Haruomi Hosono, Minako Yoshida and Taeko Ohnuki, was released as Kubota had just recorded his classic first solo album, 'Machibouke'. It marks the start of the group's unique sound mixing Japanese music with R&B, Blues and New Orleans influences, a sound that would have a lasting impression on the Japanese music scene. This is the first time the album is released outside of Japan, remastered by Makoto Kubota himself.
back to top