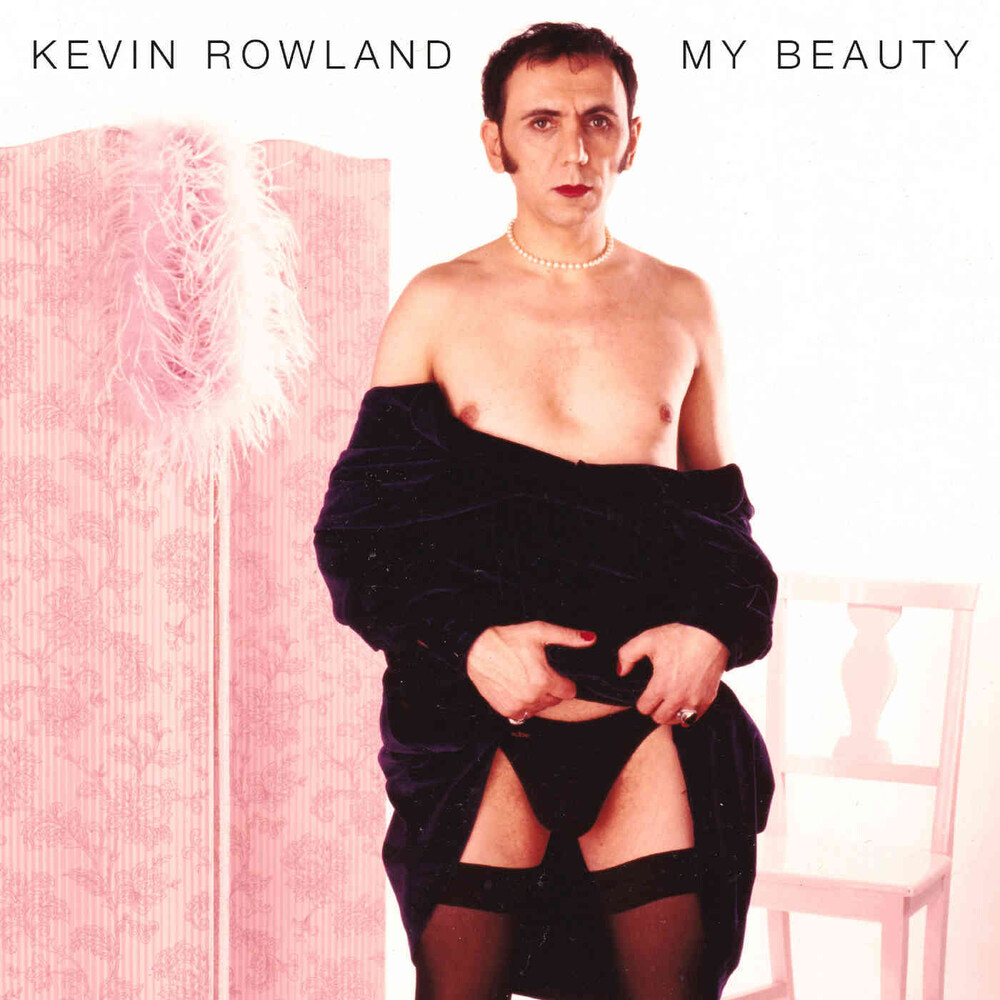 Digitally remastered and expanded edition. Originally released in 1999, My Beauty was the second solo album from Dexys Midnight Runners' lead singer Kevin Rowland. The album was mostly unfairly received by critics at the time, but in the years since has come to enjoy cult status. This reissue is the first time My Beauty has been available with it's originally intended tracklisting. My Beauty comprises twelve cover songs, personally chosen by Kevin and adapted to make the lyrics more directly reflective of his life. Despite it's flowing, elegant music, the album was viciously savaged by most critics, with some focusing on Kevin's choice of attire rather than the quality of the music. Now in 2020, on the album's 21st birthday, the world has changed and it's high time to re-evaluate this modern masterpiece. My Beauty has been remastered by original co-producer (with Dexys stalwart Jim Paterson) Pete Schwier and Marco Migliari. The album is presented with it's full, intended track listing on CD, with sleeve notes by Q Magazine Editor Ted Kessler, with the added bonus of two instrumentals which originally joined 'Concrete And Clay' on CD single.
back to top