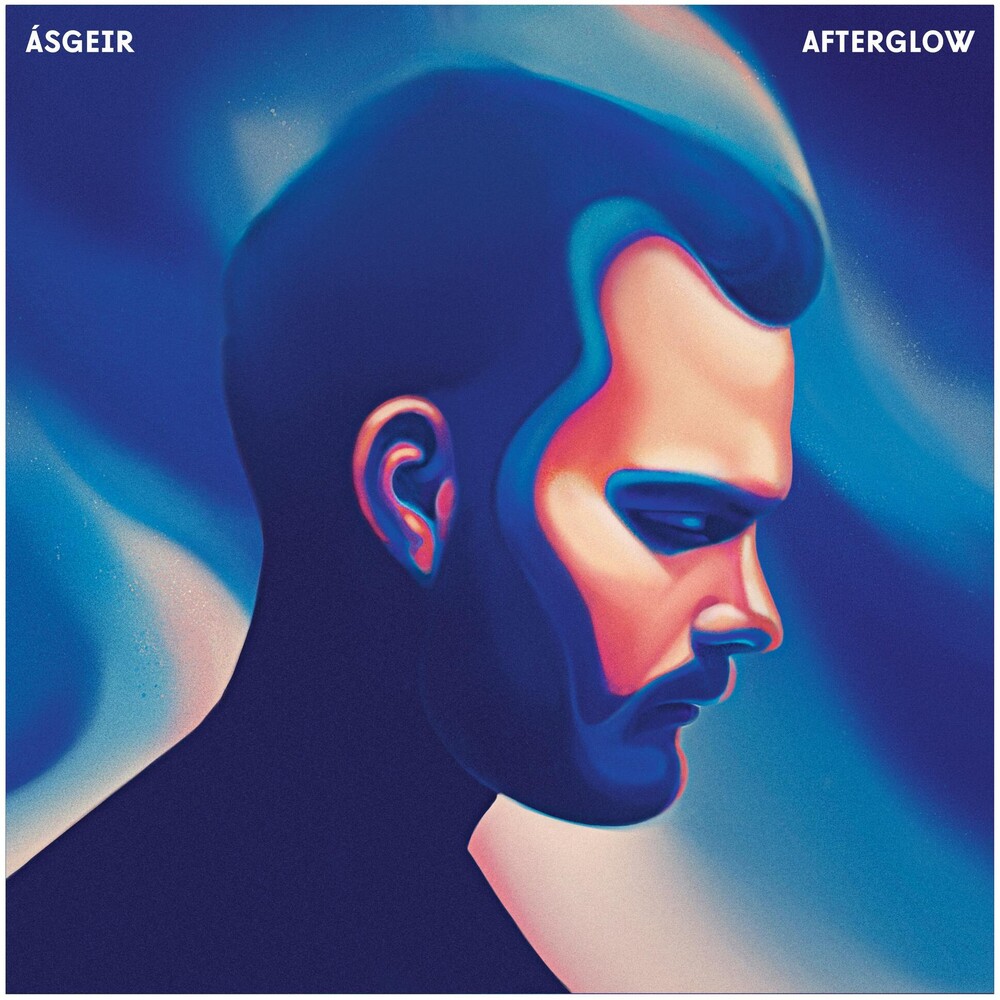 Vinyl LP pressing. Singer-songwriter, multi-instrumentalist and collaborator; the mighty Asgeir returns in 2017 with his highly anticipated second album, Afterglow. The Icelandic artist has spent three years honing and perfecting the 11 tracks that make up this magnificent and affecting body of work. Lead single "Unbound" is a stunning, yearning piece of music - surely a career-defining moment for the musician, who already made waves with his 2013 debut In The Silence. Afterglow sees Asgeir depart from the sentiment and sound of his first outing in many ways, bringing a great deal more electronic instrumentation into the fold, and adopting R&B and soul elements. The album leaves behind the folk-tinged acoustics and dives head first into melancholic, melodic electronica in it's purest form. The spell-binding artist has also once again collaborated with his father, Einar Georg, who is credited with writing the lyrics for the entire album alongside long-time musical collaborators, Asgeir's brother, Thorsteinn, Julius Robertsson and Hogni.