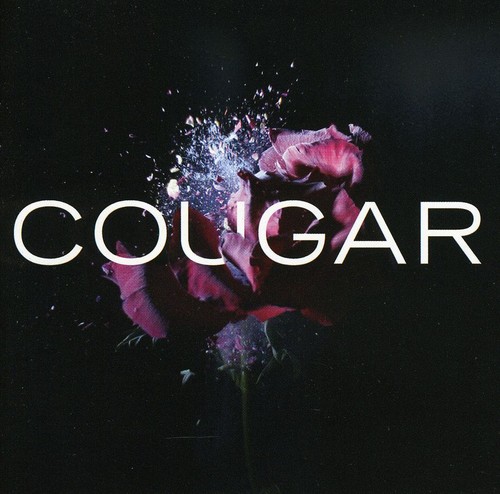 Conceived in Madison, Wisconsin, Cougar's instrumental arrangements fall somewhere between Four Tet, Fugazi, and Nick Drake's guitar work, albeit optimistic as opposed to morose. The band's singular sound is rooted in a keen sensibility of form and texture, more in line with sample-based music and modern classical than indie rock which isn't to say this is rock-as-academia. Cougar also invoke the roaring riff monster, the fist-in-the-air, anthemic head-banger to which so many groups give only an ironic nod. Cougar's second album, PATRIOT, is an aggressive, narrative affair that sees the band reach even greater extremes than on their debut, LAW.