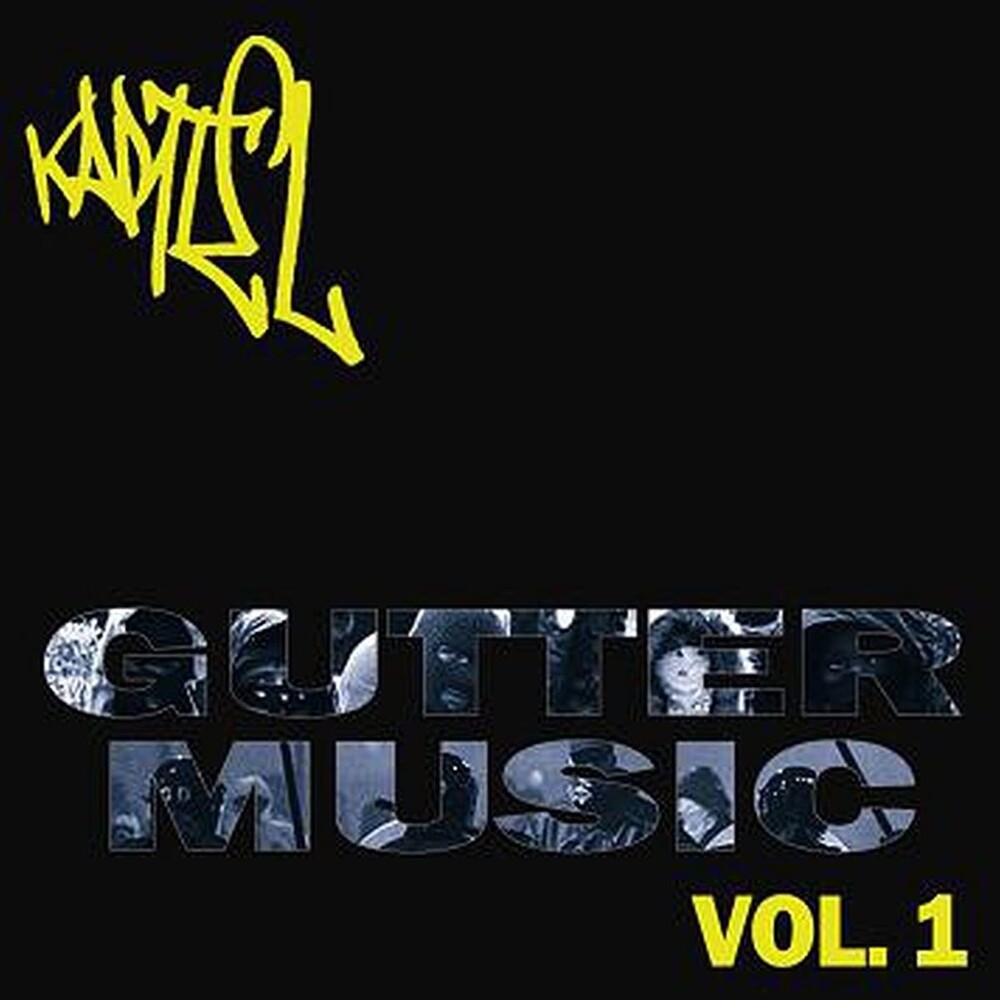 London's long-running hardcore warriors Kartel are back, having gone through some line-up changes, with the follow-up to 2007's "Rise Of The Guttersnipe" full-length. Comprised of equal parts originality and utter ferocity, "Gutter Music Vol. 1" shows the band slightly altering and diversifying their sound, yet retaining the distinctive, unique edge and trademark groove that has helped them stand out since their inception. The departure of Pete from BDF on vocals, leaving DBS as the sole singer, has been balanced out by the addition of NINE BAR guitarist Matty, and with original bassist Julio replaced by Frank (ex-Special Move) the band have nevertheless stuck to their unique formula of stark metallic riffs and mainly mid-tempo groove-laden arrangements, with elements of more traditional hardcore thrown in from time to time. This is demonstrated perfectly by the furious opener "Shitstorm", which marries straight-up hardcore speed with off-beat jerky rhythms, massive groove and pounding beatdowns to create an unstoppable steamroller of aggression guaranteed to get the blood boiling. The ante is upped by DBS's gruff and hateful snarl - "I'm a fucking wall that you cannot scale. I watch as you fall, I laugh when you fail." Over the course of "Gutter Music Vol. 1"'s 7 songs, this bleak and jaded worldview gives way for a more uplifting theme, such as on the self-explanatory mid-tempo stomp of "Cope Or Choke" - "You've got to stand on your own two, ain't nobody else can help you", or the weary yet angry pleas and old-school frantic speed of "Hand Of Scum". Further proof of Kartel's versatility is to be found on the immense closing track "This Thing Of Ours", the band's tribute to the London Hardcore scene they have continually supported and stayed true to, as it's anthemic shout-along chorus is backed up by music that goes from choppy and chugging to almost melody-tinged. With "Gutter Music Vol. 1", Kartel have built on the unique and distinctive formula evident in their previous songwriting, proving that they can stay true to the spirit of their earlier material whilst avoiding being stuck in a rut and rehashing it, and continuing to create dynamic, passionate and fierce hardcore that is as aggressive as it is original and incomparable.
back to top