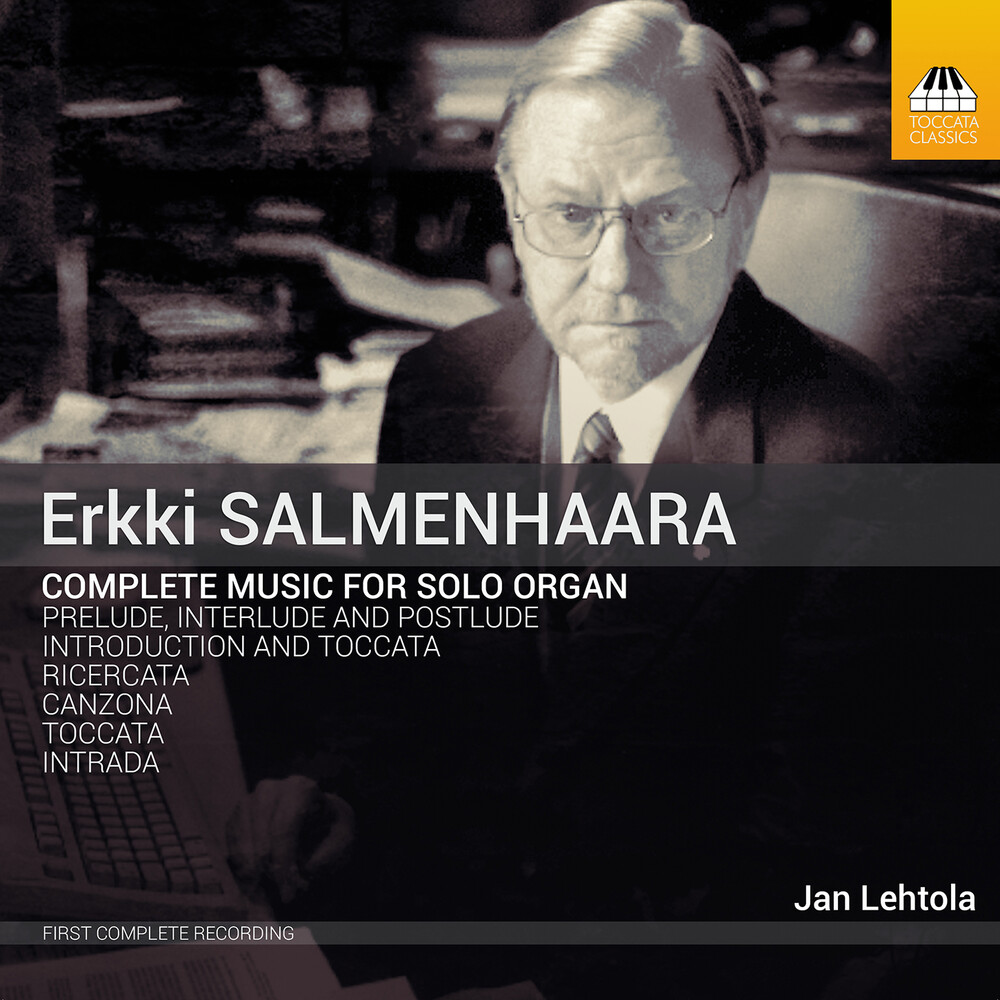 As composer, musicologist and critic, Erkki Salmenhaara (1941-2002) was one of the major figures in Finnish musical life in the second half of the twentieth century. His music for organ charts his stylistic evolution, from a modernism influenced by his teacher, György Ligeti, to triadic harmonies spiced with dissonance. Even so, all these works manifest his fondness for the ability of the organ to generate massive and powerful blocks of sound, giving this music a monumental character in keeping with the grand spaces of the buildings in which it is usually heard.