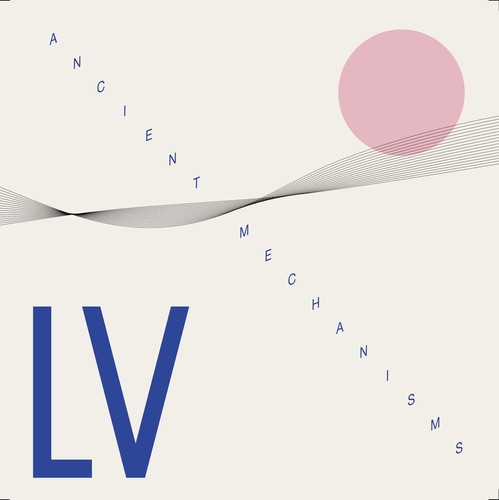 2015 release by the British duo. Ancient Mechanisms' traces a train of thought that was sparked by a live session with Tigran Hamasyan back in 2012: two and a half years down the line and a trip to Belgium later, the finished record is as much about the workings of musical artifacts as it is about putting the virtuoso pianist into new contexts. The duo, made up of Simon Williams and Will Horrocks, found the insides and mechanisms (hint) of the instruments they were working with to be of increasing interest as the project developed. They found a discarded, portable piano in the former's new flat and spent hours painstakingly recording its notes, creaks and noises. This left them in possession of a MIDI keyboard that sounded like something from "a bar in a wild west movie" and featured heavily on the album. 'Ruiselede' makes reference to the town whose piano museum in which they were able to record Hamasyan playing on its collection of antique grand pianos. LV has always thrived by working with new collaborators and environments. In the past there's been joint efforts with London poet Josh Idehen and journeys to South Africa for kwaito-infused productions with Johannesburg MCs. It was from working with Hamasyan that their attention began to shift to the piano itself. "We got into the sound that instruments make themselves, not just the production of the sound," says Williams, "We got into the actual sound of keys being hit."