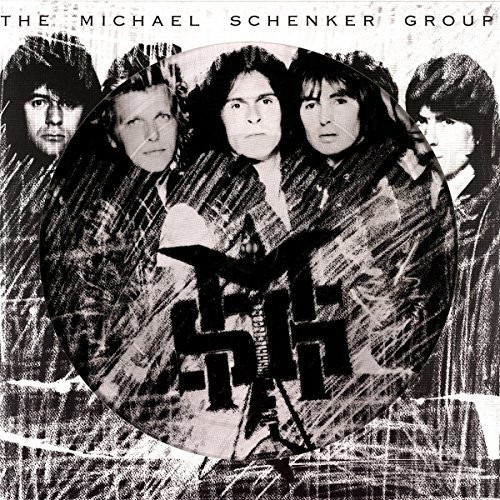 Vinyl picture disc pressing. The Michael Schenker Group, a rock back formed in 1979 by former UFO and Scorpions guitarist, Michael Schenker. Their music is described as mostly melodic hard rock with progressive undertones. Michael Schenker is known for his unorthodox approach to lead guitar, as well as his half -black, halfwhite Gibson Flying V guitar. MGS is the second studio album for The Michael Schenker Group, was originally released in 1981 and reached #14 in the UK album chart, is now reissued on the newly independent Chrysalis Records. Includes the singles 'Ready To Rock' and 'Attack of the Mad Axeman'.