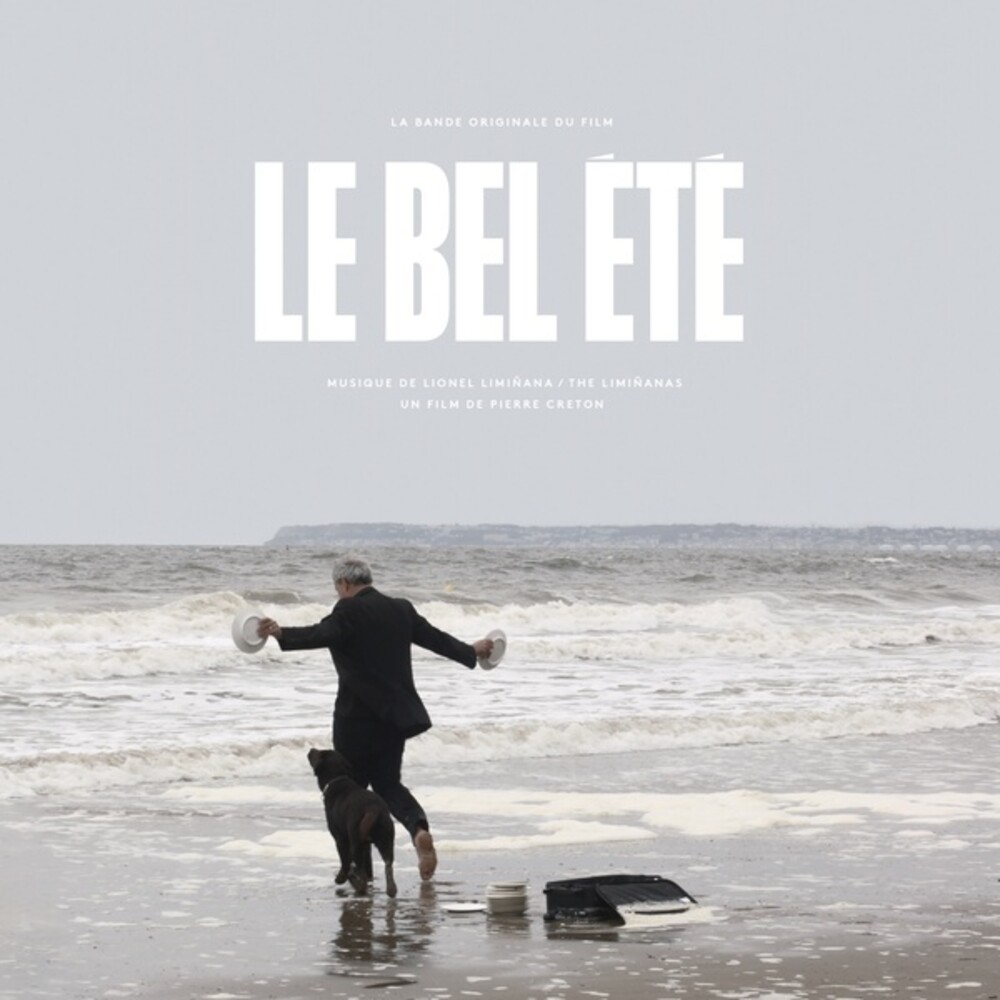 Taken from the movie Le Bel Été, written and directed by Pierre Creton, this new album from The Limiñanas is the first OST written by Lionel Limiñanas. The main theme "One Blood Circle" features French pop legend, Etienne Daho. Lionel Limiñana about writing this soundtrack: "We met Pierre during the Shadow People tour, he came to the concert and wrote to us asking for music for his film Le Bel Été. Pierre sent me the script. I thought I didn't have time to work because of the tour but I took a three-day break to give it a try. I wrote a theme and then two, three... I had a work base and I was able to continue at the hotel or in the band's van, which explains why the music is very electronic. I invited Ivan Telefunken, Pascal Comelade's Catalan guitarist, to play on some melodies. When we arrived in St Malo for La Route du Rock Festival we met Etienne Daho with whom we had wanted to work for a long time. We played the script to Etienne and the demo of 'One Blood Circle', the main theme of Le Bel Été. Etienne worked on the text and quickly returned to the studio in Paris to record his voice and choirs. The O.S.T. was done.