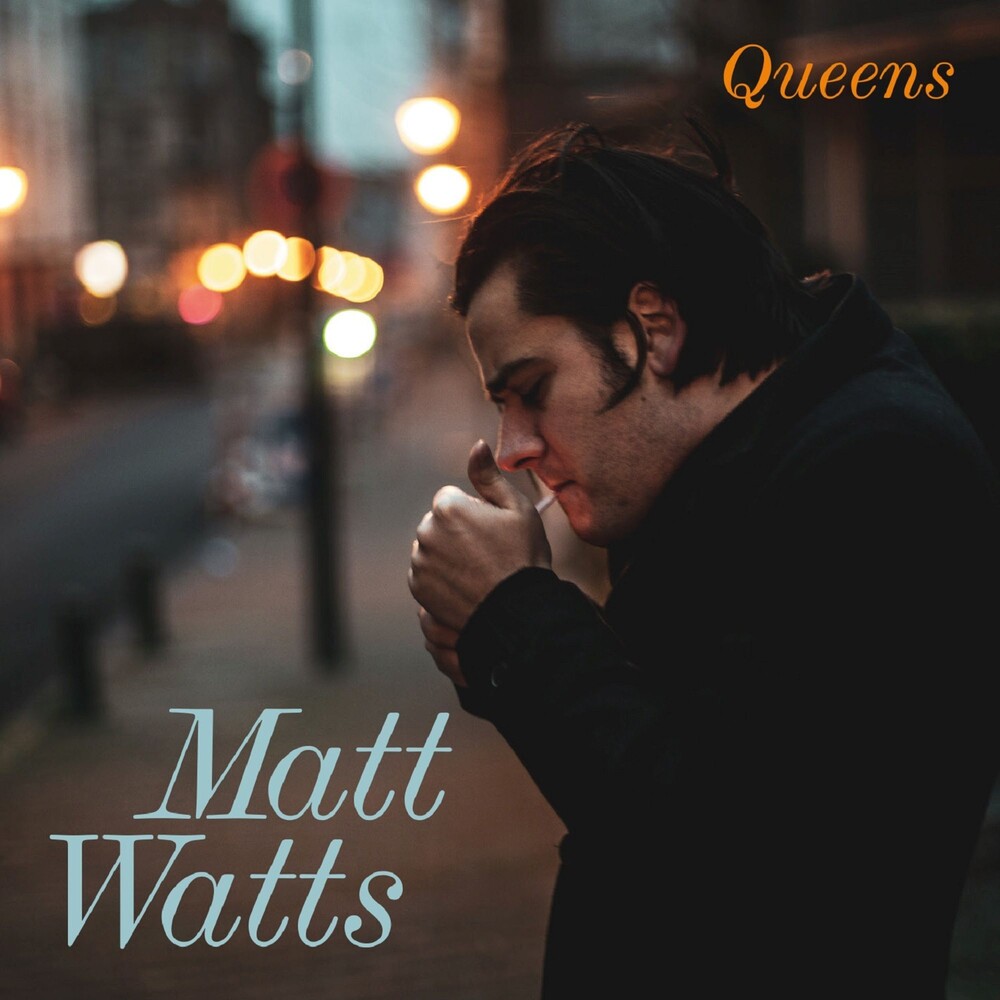 Matt Watts is an American songwriter and performer from Montana currently residing in Brussels, Belgium. He is the son of a catholic priest and mother with Cherokee roots in the Carolinas. He first began using the electric organ to write songs and also recording them on cassettes when he was 11 years old. When he was 13 his mother bought him an electric guitar from a pawn shop in South Carolina. Using a karaoke machine as an amplifier, he began writing and performing and recorded his first album at age 15 in a small studio in the back of Rod's Music & Sound in Great Falls, Montana. His 5th album Queens was produced by Stef Kamil Carlens and Nicolas Rombouts and features members (& ex) of acclaimed Belgian bands such as Moondog Jr, Zita Swoon, Eriksson Delcroix, Dez Mona, Guido Belcanto, and KING DICK. The album features guest performances by American artists 'Searching For The Wrong Eyed Jesus' Jim White and Sandy Dillon. Songs about friends long gone, lovers, dancers & junkies.