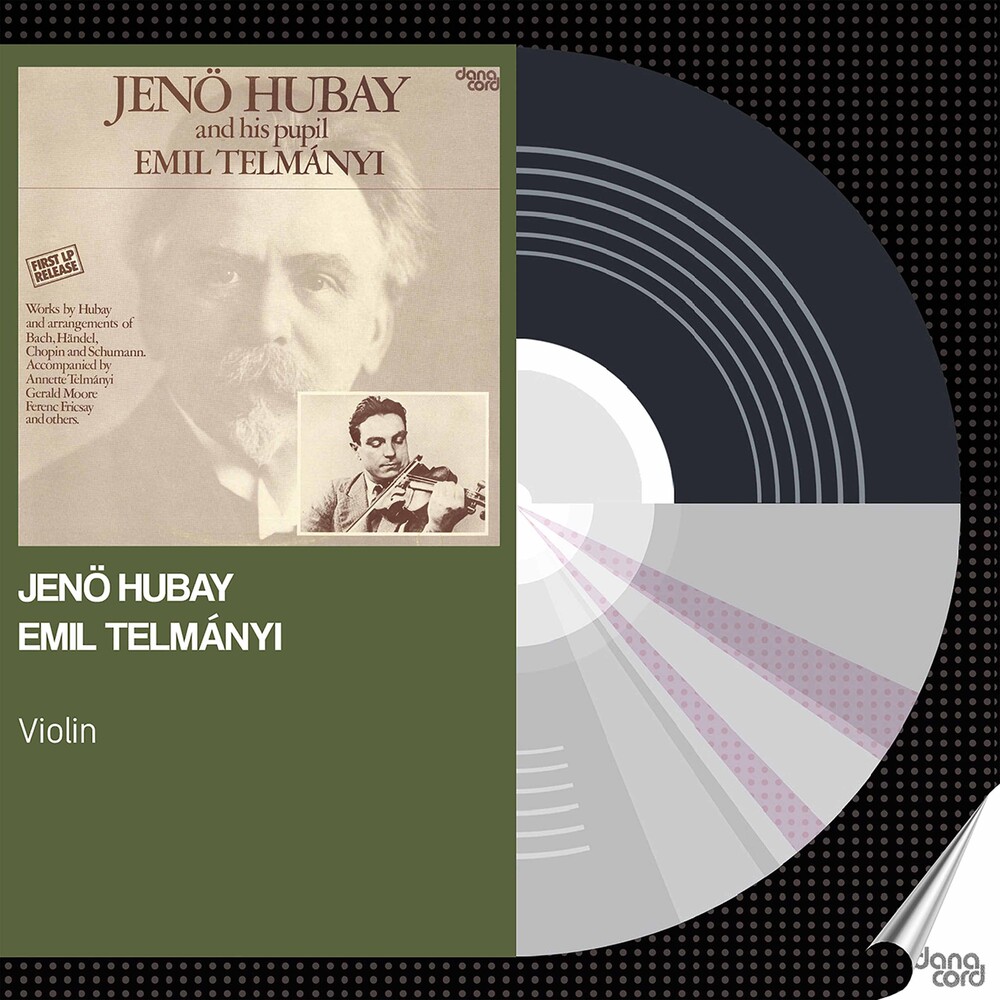 Danish violinist Emil Telmányi, son-in-law of composer Carl Nielsen, was one of the famous pupils of the Hungarian Jenö Hubay, himself close friend to Liszt and the leading violinist of his day. He only recorded a small handful of recordings and they are here collected in new transfers. Known for his recordings of Bach, Telmanyi was also an enthusiast of his father-in-law Carl Nielsen's music. He recorded Nielsen's violin sonatas and concerto and after settling in Copenhagen he married Nielsen's daughter, Anne Marie from 1918 to 1933. Later in life, Telmányi became most well-known for his 1954 recording of Bach's solo violin sonatas and partitas performed with the Bach (or Vega) bow, which could be adjusted for violinists to play three to four strings of the instrument simultaneously. He died at aged 95 in Denmark. Telmányi was the leading violinist in Denmark and some of his rarest recordings are here presented for the first time in new digital transfers, some featuring Ferenc Fricsay and pianist Gerald Moore.