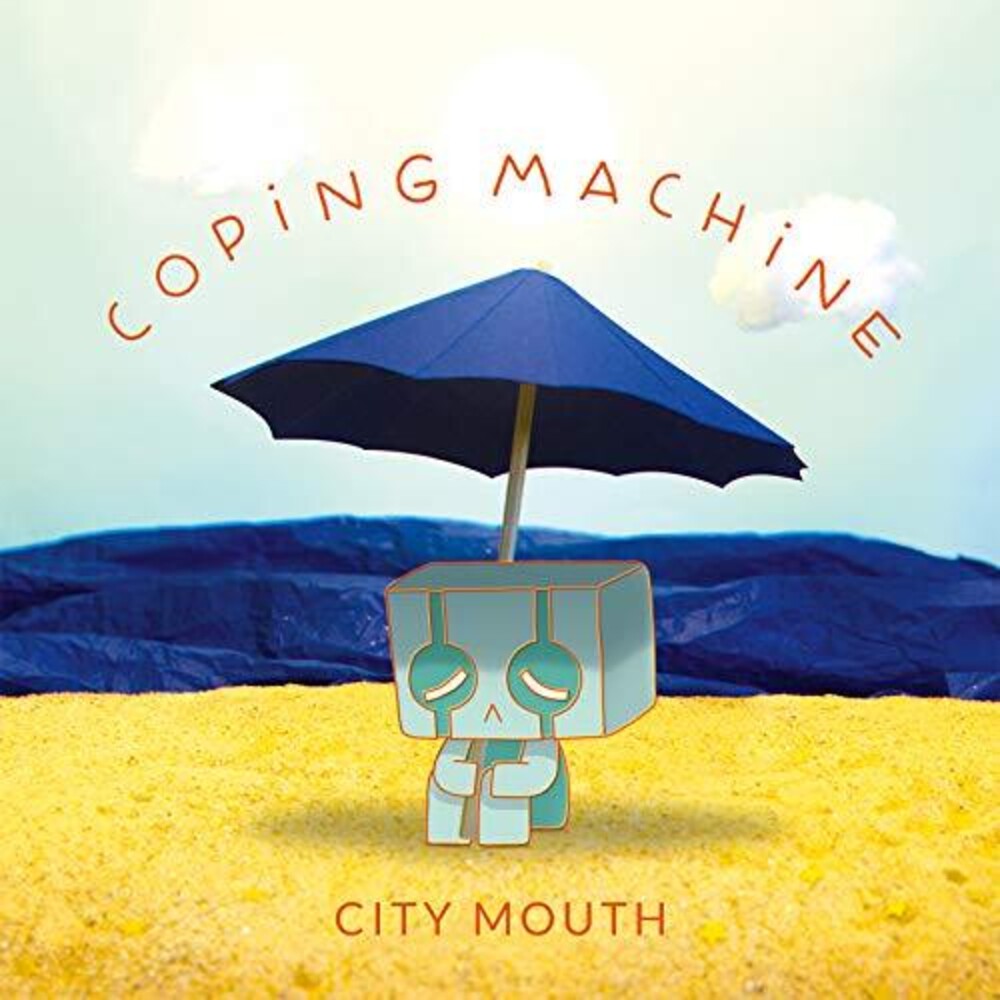 City Mouth just wants to be saved, but they've saved you a spot on the dancefloor. This tight-knit group of Chicago friends has taken a lot from their hometown contemporaries-on 2018's Hollows, they borrowed bits from breakneck pop-punk and blissed-out indie rock to create something both healing and heartfelt. It's no wonder listeners have connected with each stage of this journey, from the band's thousands of Spotify plays or their drop-in to the Audiotree studio. The next stage of City Mouth is about to open wide, too, and it promises something with a lot more sparkle. The catchiness and catharsis remains. It's just delivered with the glitz of a DJ night spinning pop hits while maintaining the same gut-wrenching earnestness from the band's early DNA. Mark McClusky (Motion City Soundtrack, Weezer) enters the band's stacked personnel list, which has included appearances by Real Friends' Dan Lambton and Dave Knox, to give the City Mouth formula another bite. Just take a listen to "Sanity for Summer," the lead single that earned a shoutout on Late Night with Seth Meyers. It's relentless with it's melody, a monster of swirling keyboards and arching guitars. It may namedrop Julien Baker, but the rapid hope loss anchored to the soaring arrangements could've been attached to any cameo. It's in the connective tissue between mental health and monstrous hope where this pop-rock outfit finds it's best heartline. And that doesn't stop here. Brisk follow-up "For a Second" punches up an electronic backbone and injects it with infectious energy, not to mention it's fizzy rock push at the buzzer. These heel-turn moments-a nudge of guitar here, a spritz of drum programming here-propels City Mouth past the basement diary days of their past and sets the stage for something much bigger, with a headspace to match.