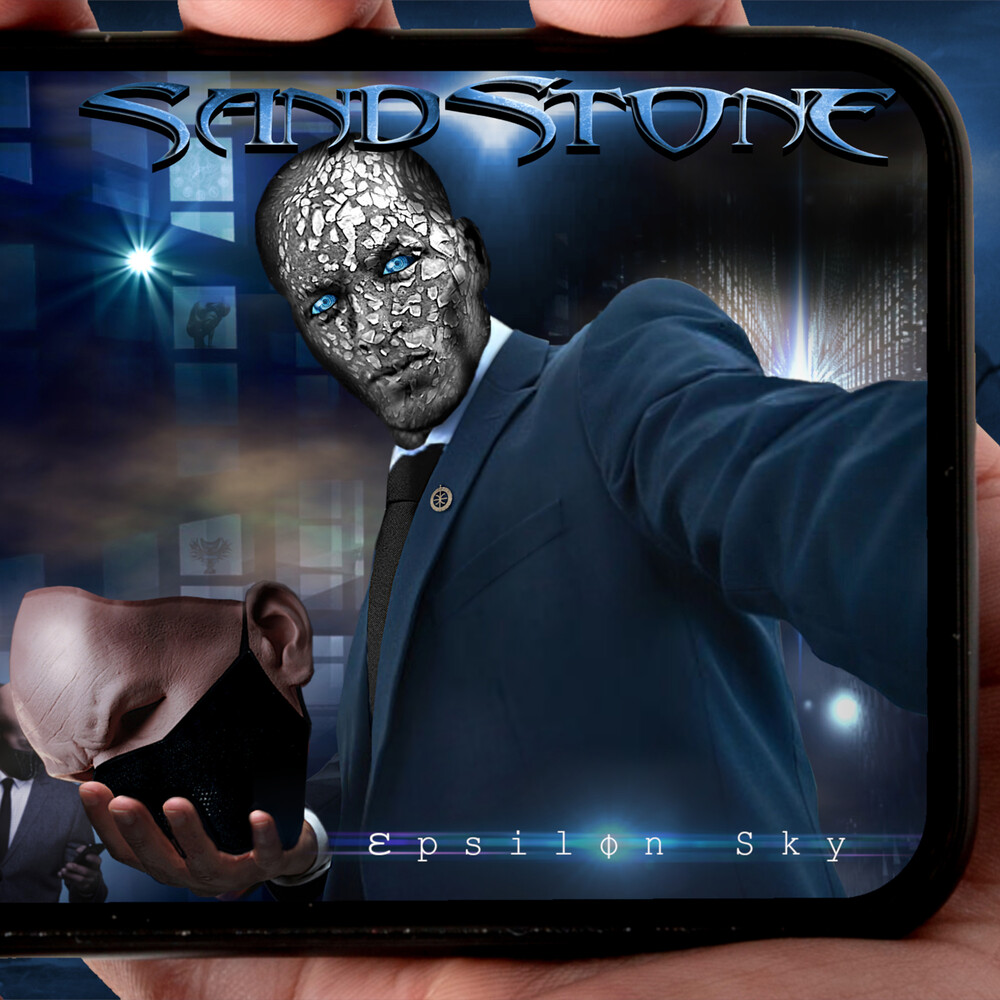 Sandstone is one of Ireland's most persistent and most prolific metal bands and also played as the tour backing band of ex-Judas Priest fronter Tim 'Ripper' Owens. They are now back with their fifth studio album "Epsilon Sky". Darker, heavier, more sophisticated and detached from all current trends, they present an album that is completely oriented towards the preferences of the musicians involved. The band, founded in 2003 by guitarist Stevie McLaughlin and singer Sean McBay, can look back on four weighty albums so far, with their second album "Purging The Past" from 2009 even sparking the interest of Iron Maiden vocalist Bruce Dickinson and he considered this with the statement, "this is the most impressive album to come from Ireland in many years". The band describes "Epsilon Sky" as an album for fans of deep, thoughtful songs in a compact' all killers no fillers' package, with the supporting elements of Metal, Hard Rock, and progressive tendencies unite perfectly. "Epsilon Sky" is a firework of strong songs that can't really be assigned to one genre, thus appealing to different target groups.