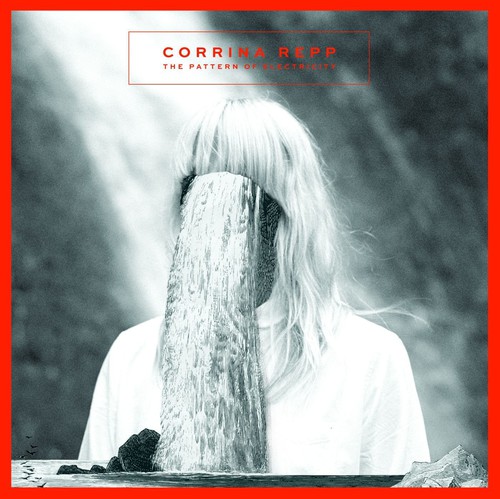 Corrina Repp is a singer/multi-instrumentalist based in Portland, Oregon. Corrina has written and recorded multiple albums including The Other Side is Mud, I Take on Your Daysand It's Only the Future, all released on Hush Records. Her most recent solo album, The Absent and the Distant, was released on Mark Kozelek's Caldo Verde label. In 2007 Corrina and fellow musician Joe Haege formed Tu Fawning, releasing an EP Secession, on Polyvinyl Records and two full length records Hearts On Hold and A Monumeon on Berlin-based City Slang. Tu Fawning toured extensively throughout Europe and the U.S. in support of those releases prior to dissolving in 2013. The Pattern Of Electricty, is Corrina's her first solo record since 2006. The album was recorded in Portland in November and December of 2014 with the help of her longtime friend, Peter Broderick.
back to top