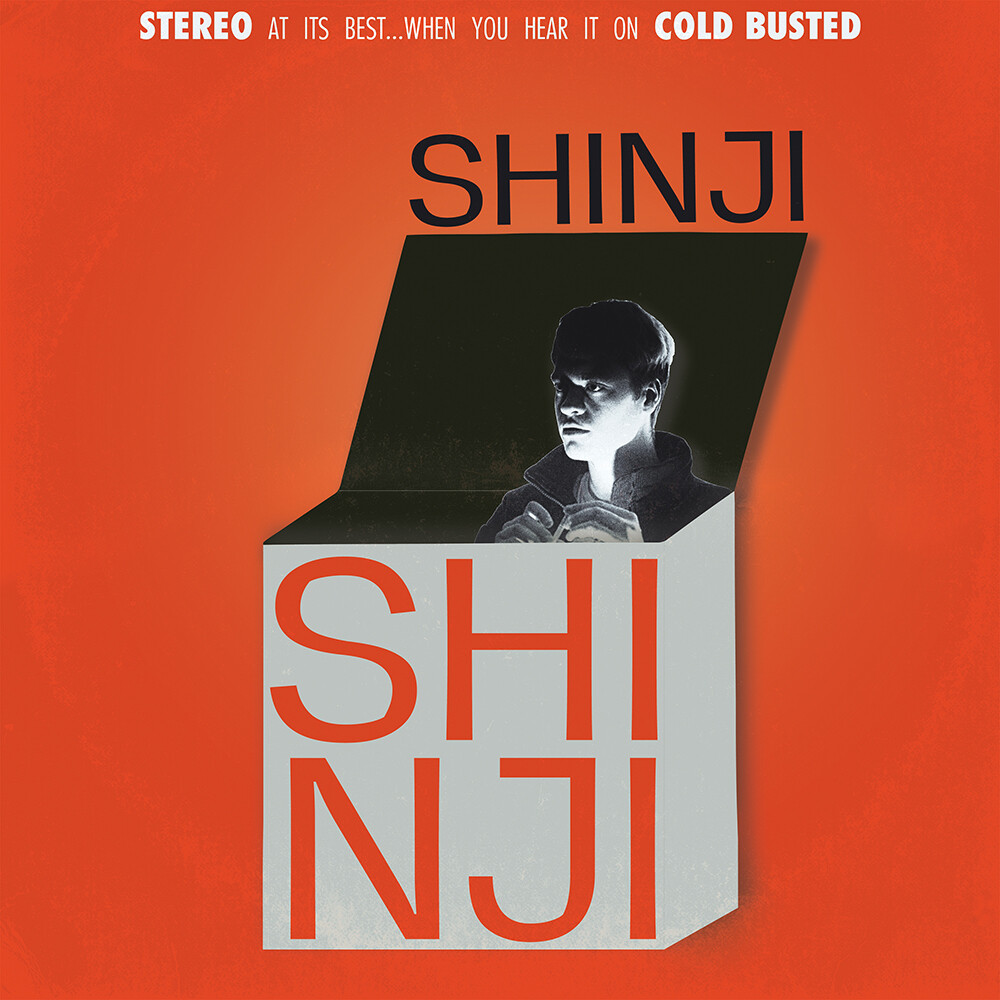 Shinji presents a new album of downtempo beats from Australia, the self-titled long-player Shinji. Based in the city of Canberra, Shinji has been twisting beats and assembling samples in a method that draws from classic hip-hop and Plunderphonic sound-sourcing. Samples can come from anywhere: old VHS tapes, scratchy second-hand vinyl, covert internet streams, even the sounds of nature outside his window. Shinji is always experimenting but also making sure his cuts are steeped in bass and groove. This playful attitude is the driving force behind Shinji, his fantastic second album for Cold Busted.
back to top