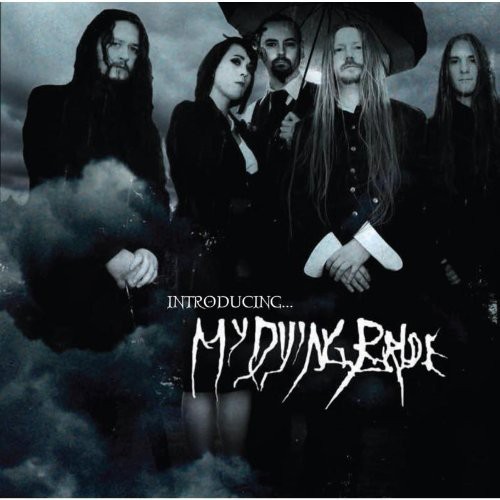 2013 two CD collection. My Dying Bride, from West Yorkshire, England, formed in the summer of 1990, and after only six months of writing together released their debut demo tape. My Dying Bride has since become the leading light of Death/Doom Metal since their debut album As the Flower Withers was released on Peaceville Records back in 1992. Influenced by acts such as Celtic Frost and Candlemass, and noted for their pioneering use of violin and heavy atmospherics, the band carved a huge worldwide following over the years, even touring with such legendary acts as Iron Maiden and Dio, and remain greatly respected today as one of the pinnacles of the genre. This set introduction to the band contains material spanning My Dying Bride's illustrious career over 2 decades, with a consistent & unwavering focus on creating among the darkest & heaviest music imaginable, all the while wrapped up in the poetic landscapes created by vocalist & lyricist Aaron Stainthorpe.