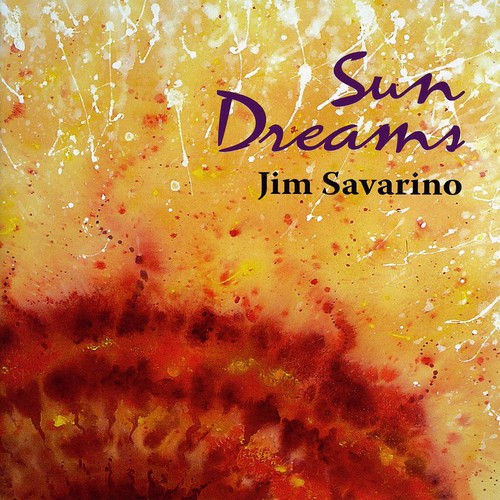 Jim is a performer and songwriter of Appalachian roots contemporary folk music. He lives near Morgantown, West Virginia and began songwriting in 1989 after a hitch in the Marine Corps, graduate school in physics, and a career in medical physics and aerospace. His musical influences include Woody Guthrie, Bob Dylan, John Prine, Joni Mitchell and Butch Hancock. Besides performing at coffeehouses, house concerts and clubs, Jim also puts much of his effort into performing at benefits for a variety of organizations and grass roots efforts. Jim has performed on the main stage and hosted songwriting workshops at the Traditional Music Festival in Avoca, Iowa. Also, he has performed at the Kerrville Folk Festival in Kerrville, Texas and and is a regular at the campfires there. Jim's second recording, released in February 2002 is titled 'Don't Let the World Get You Down'. His first CD titled 'The Man in the Street' was released February of 1998. Earlier recordings included a self produced cassette, and a release on Prairie records titled 'Avoca by Night'. Jim was a regular on 'Malibu Folk', a syndicated radio show hosted by the late Brian May, and has been featured nationally on 'River City Folk', a one hour music and interview program on the NPR. Fast Folk Records included Jim's song 'Avoca by Night' on their Los Angeles 1993 CD. A song co-written with Kathy Hussey, 'Sing My Memory' appears on Kathy's 2005 release: 'Moments of Wonder' and has also been recorded by the Irish band 'Carmel Sheerin and the Ravens'.