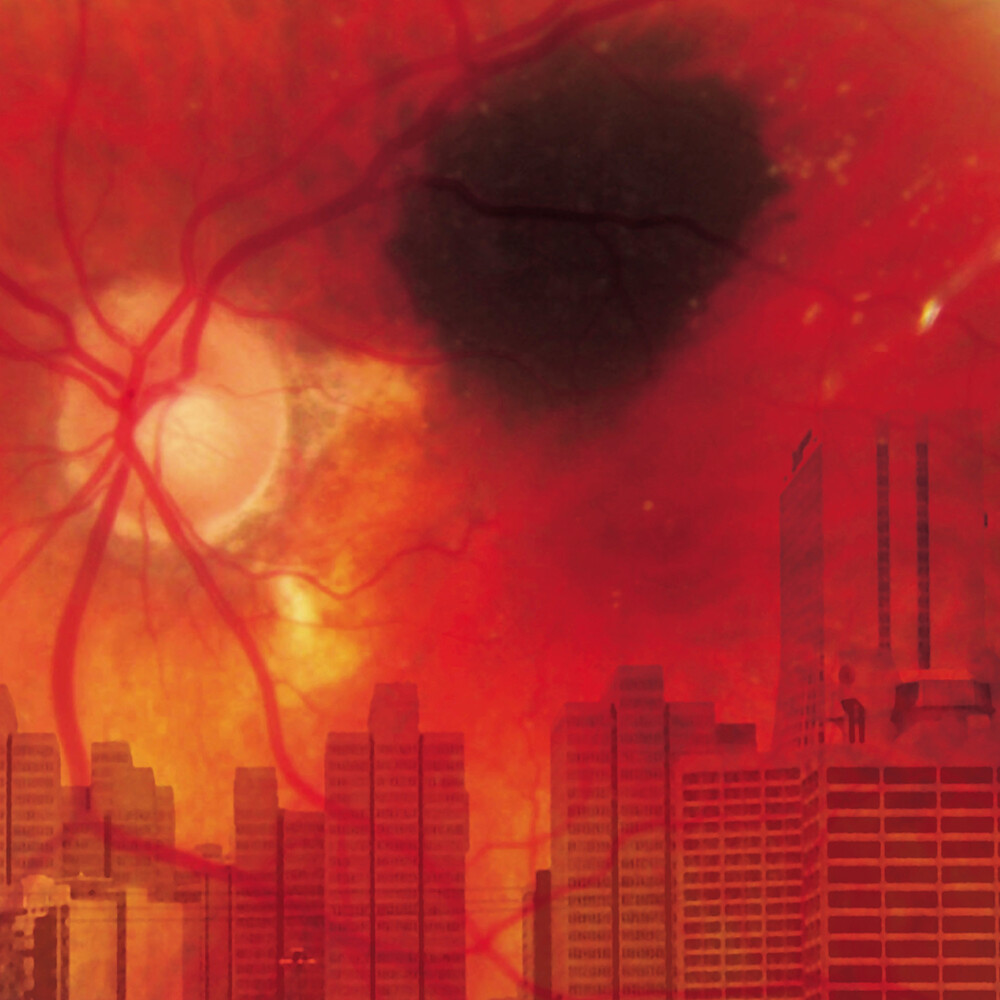 Much has changed in the four years since Maserati's last release. In that time, the band's sound has evolved so significantly that only shades of the reverb and delay-drenched guitars resemble their previous output. The rhythm section has been overhauled, with Gerhardt Fuchs (!!!, Turing Machine, LCD Soundsystem, The Juan Maclean) replacing Phil Horan on drums. The result is Inventions For The New Season, a bloodshot, 3am soundtrack to a Michael Mann movie that hasn't happened yet; a sweaty, delirious mix of mid-to-late 70s Pink Floyd, German psych-rock, Krautrock, and mid-80s action film scores. Produced by longtime friend Andy Baker in his Athens, GA home studio, Inventions drags the glory years of psychedelic arena rock kicking and screaming into the 21st Century, with the pomposity (and vocals) carefully removed. The mix is pushed firmly in the red, giving the songs a white-knuckled energy that - coupled with the ethereal guitar theatrics - puts one foot on the dance floor and the other on the ocean floor.
back to top