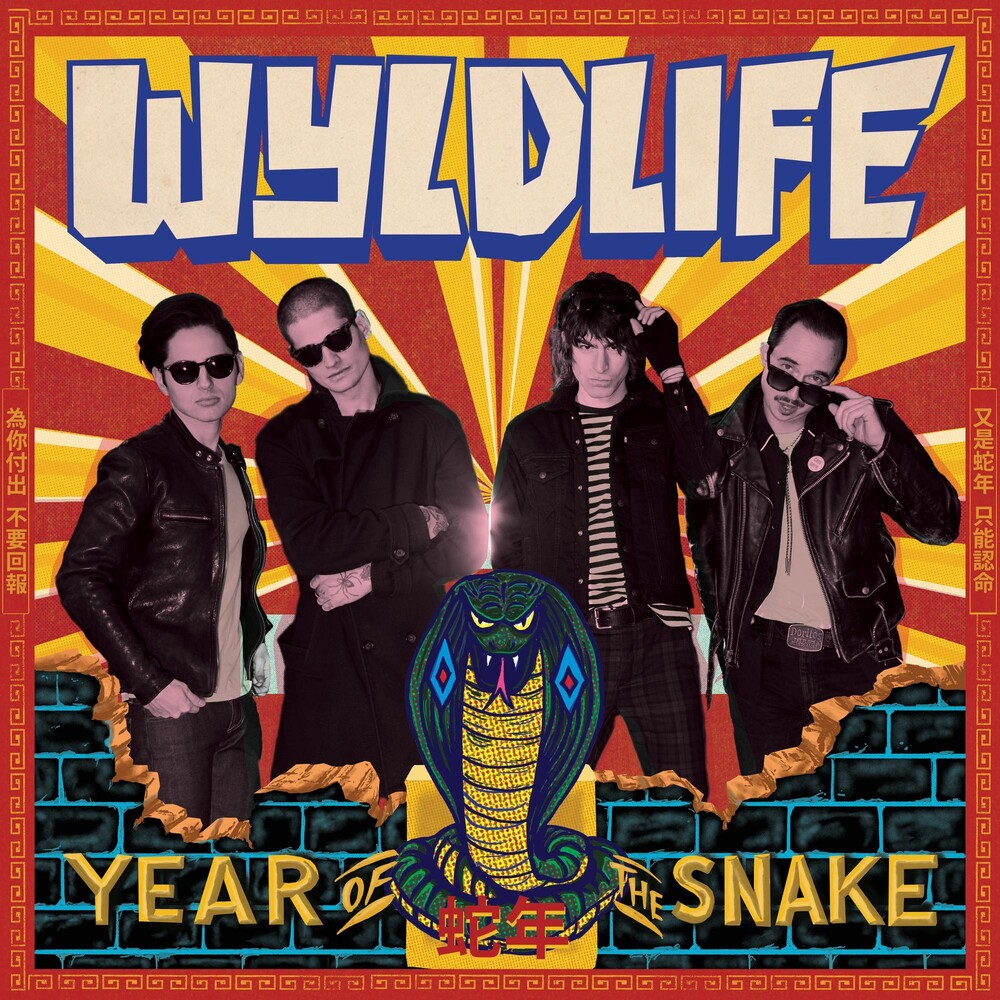 2020 release, the fourth album from the NYC punk/rock 'n' roll band. The album is released on Steven Van Zandt's Wicked Cool Records. Includes the single "Kiss And Tell". About the single, frontman Dave Feldman says, "After listening to Definitely Maybe for more times than we can count, Sam and I wanted to make a song that was tough and angry but still confident and cool. The lyric "I'd rather be ignored than be adored" was a riff on another favorite Manchester band, the Stone Roses. Obviously, we as a band want to be celebrated and have an impact on people's lives, but most times I just want to be left the fuck alone. Wyldlife tends to have a larger than life personality, but most people don't actually know anything about us. I've said "good to see you" to more people I don't know than I'm comfortable with."