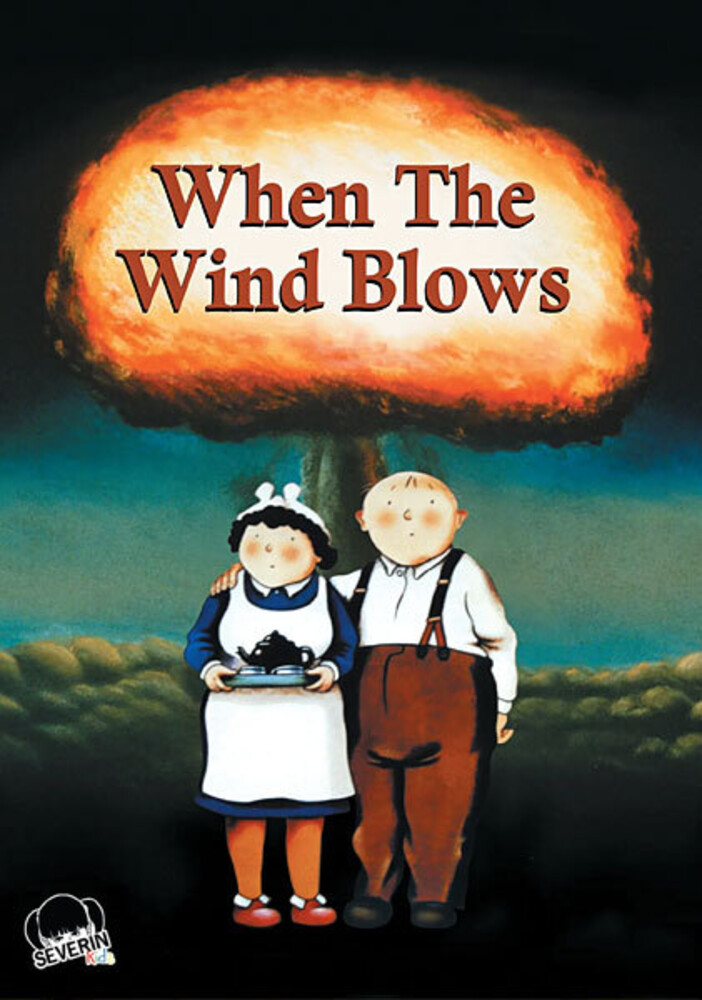 There have been enough post-holocaust nuclear winter films to constitute a genre," says Time Out, "but there has never been anything quite like this." Three decades after it first shattered audiences worldwide, Severin Kids is proud to present the animated classic about an elderly couple - voiced by Academy Awardr winners Sir John Mills and Dame Peggy Ashcroft - attempting to survive the aftermath of a nuclear war. Directed by Jimmy T. Murakami (HEAVY METAL, BATTLE BEYOND THE STARS), adapted by Raymond Briggs from his acclaimed graphic novel, and featuring an original score by Roger Waters with the title song by David Bowie, experience what Rock! Shock! Pop! Calls "A fascinating achievement in filmmaking, and one that remains timeless more than 30 years after it's creation.