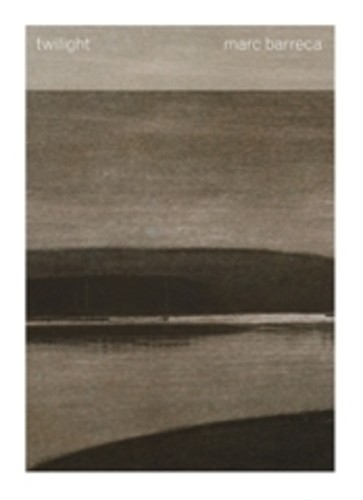 Limited vinyl LP pressing including digital download containing bonus tracks. Marc Barreca has been creating and performing electronic music since the mid-1970s. Twilight, originally released in 1980, was one of the earliest releases on Palace of Light, and is part of an ongoing program of documenting the roots of the Pacific Northwest independent impulse. This remastered and expanded edition includes one previously unreleased track on the LP and an additional six bonus tracks via the enclosed download card. Twilight struck out in a distinct direction, taking steps into the ambient and industrial while carrying along a phonographic sensibility. Using sounds derived from a variety of acoustic as well as electronic sources, Twilight foreshadowed the diversity and pliability of sampled, industrial and lowercase musics, ensuring the album was remarkably prescient and remains resiliently fresh to this day. Textura said "Barreca's lava-like sound-worlds are heady constructions whose sounds spill forth in thick clusters and collectively present themselves as heaving conglomerations of shape-shifting sound... a word like organic is less applicable than geologic, given the immense tectonic force with which it's material convulses." Barreca's work is included in the collection of The British Library.