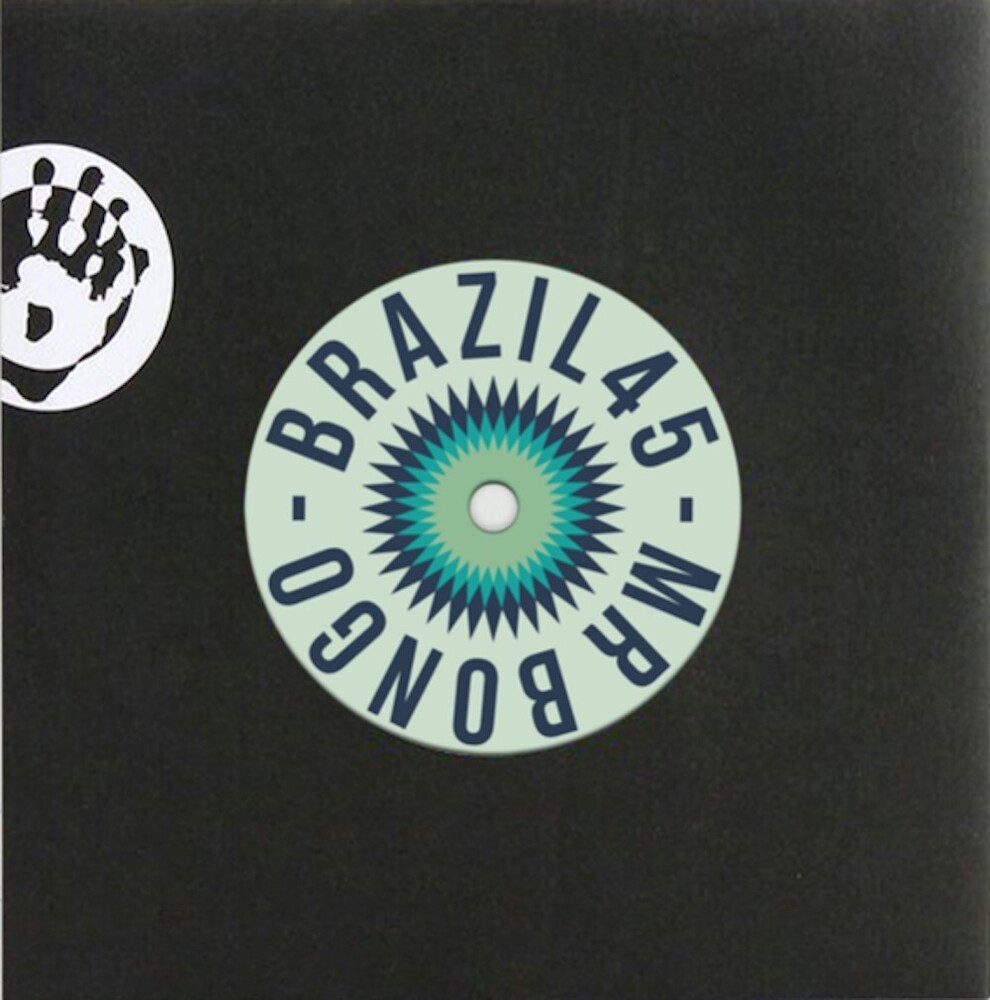 The third appearance in the Brazil 45 series for the mighty Sonia Santos, here with a relatively under-the-radar gem. 'Mario' is a quirky samba-funk bomb with tripped out synths, wah-wah guitar, horn stabs and is one aimed straight for the dance-floor. Written by Hélio Matheus, it was released on a 7" and four track EP on Som Livre records in 1974 and 1975 respectively. Brazilian record digger and DJ hero DJ Nuts included 'Mario' in his epic mixtape 'Cultura Cópia' back in 2004. On the flip we keep the funk-vibes going but drop the tempo. The late-great Marcia Maria's AOR/Rio-funk slow-jam 'Oh! Man' was only released on a 7" single on Odeon Records in 1979. It features the distinctive sounds of Robson Jorge & Lincoln Olivetti in the production team.