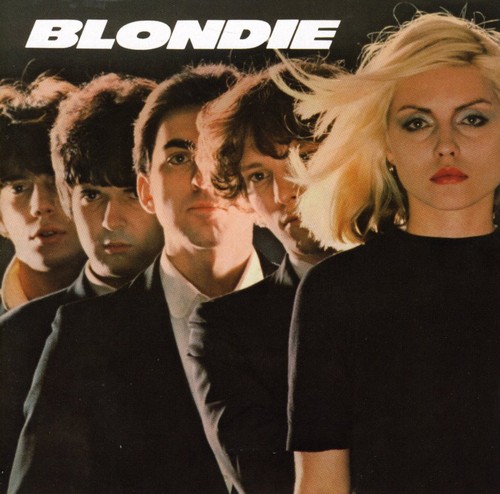 This is the one that started it all. Blondie's self-titled debut (originally on the independent Private Stock label) laid the foundation of the pop bridge that would lead from punk to new wave. It wasn't a major hit upon it's initial 1976 release, however the years have been kind and the now classic 11 original tracks including X Offender; Rip Her to Shreds, and Look Good in Blue have been remastered and are joined by five bonus cuts, two of them being the rare Private Stock single versions of X Offender and in the Sun !