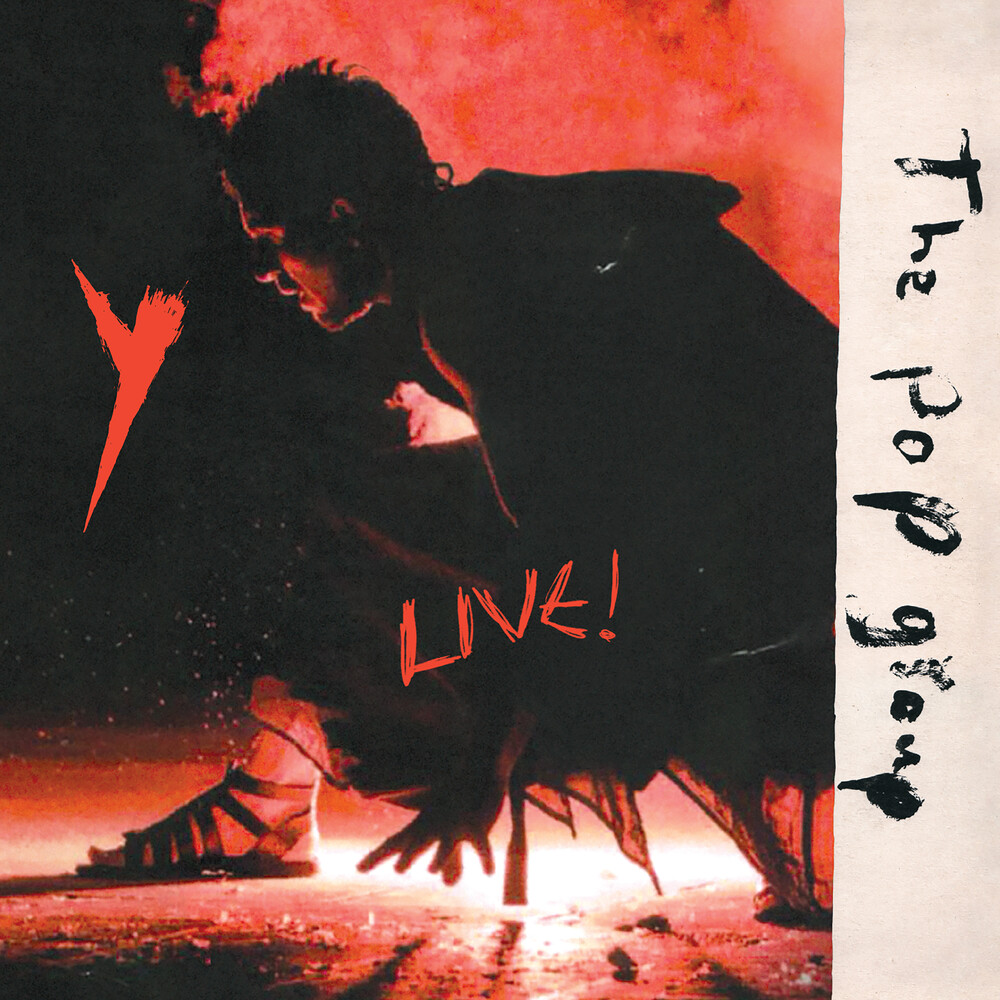 Vinyl LP pressing, originally only available as part of a box set. y is the highly influential and innovative debut album by The Pop Group, released in 1979. I. The y Live album is an essential addendum to the original release, one that captures all the fierce urgency of The Pop Group's live performances at the time. Comprised of y era recordings captured at a variety of locations including New York, Manchester, and Brussels - the latter on a bill with William Burroughs and Joy Division - y Live exemplifies what had proved so thrilling about The Pop Group.