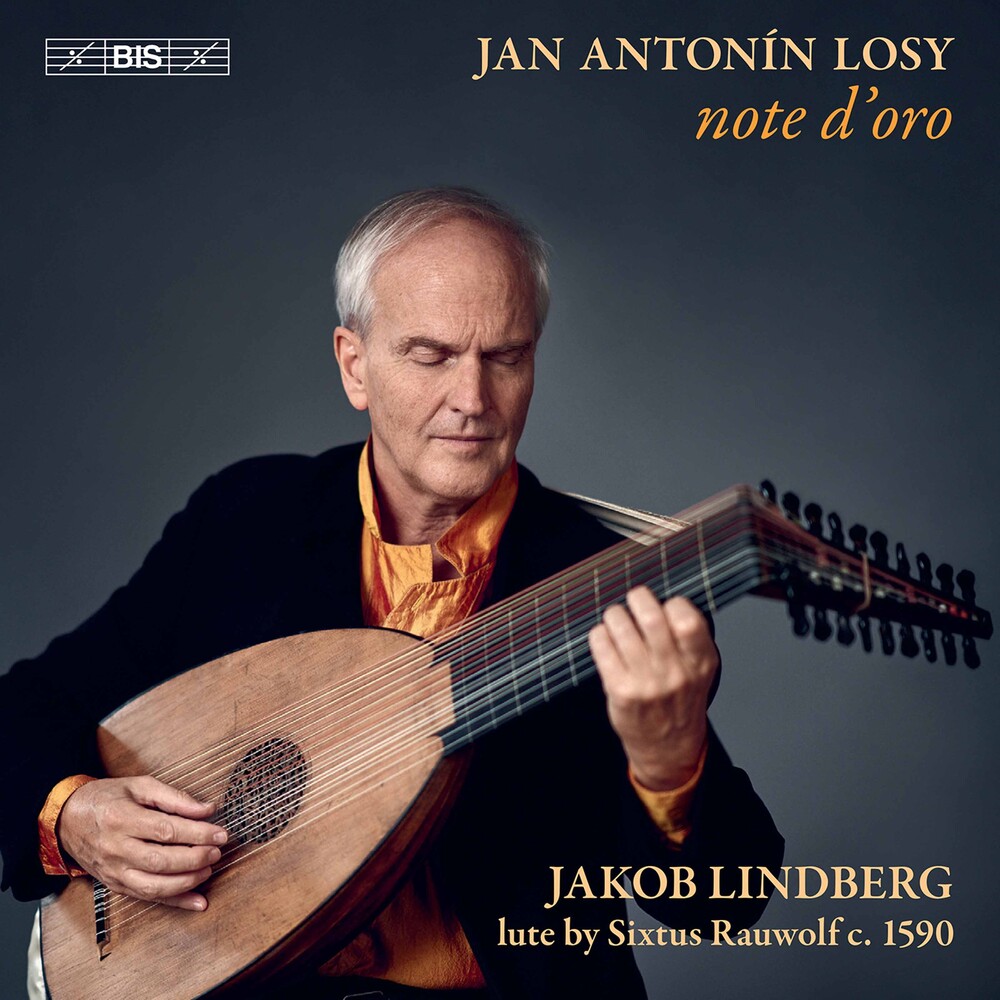 Jan AntonĂ­n Losy was born around 1650 of a prosperous Bohemian family. After the death of his father, the first Count of Losinthal, he inherited not only his title but also considerable wealth. He was therefore able to devote his life to music, and his skill as a lutenist became famous throughout Europe. Unlike professional players, Losy had no need to sell or publish his music but fortunately it has survived in numerous manuscript copies. Today we have almost 200 pieces by Count Losy, many of which once belonged together in larger suites or partitas. As a composer, Losy followed the example of French masters such as FranĂ§ois Dufaut, but to this he brought a gift for Italianate melody, particularly in the many surviving arias, rondeaux and minuets. For this amply filled tribute to Losy, Jakob Lindberg has selected 36 pieces, grouping them into six suites. He performs them on his 16th-century lute by the German builder Sixtus Rauwolf - an instrument which in 1715 was given a new neck and updated" into an 11-course lute, the most important type of lute during Losy's lifetime.