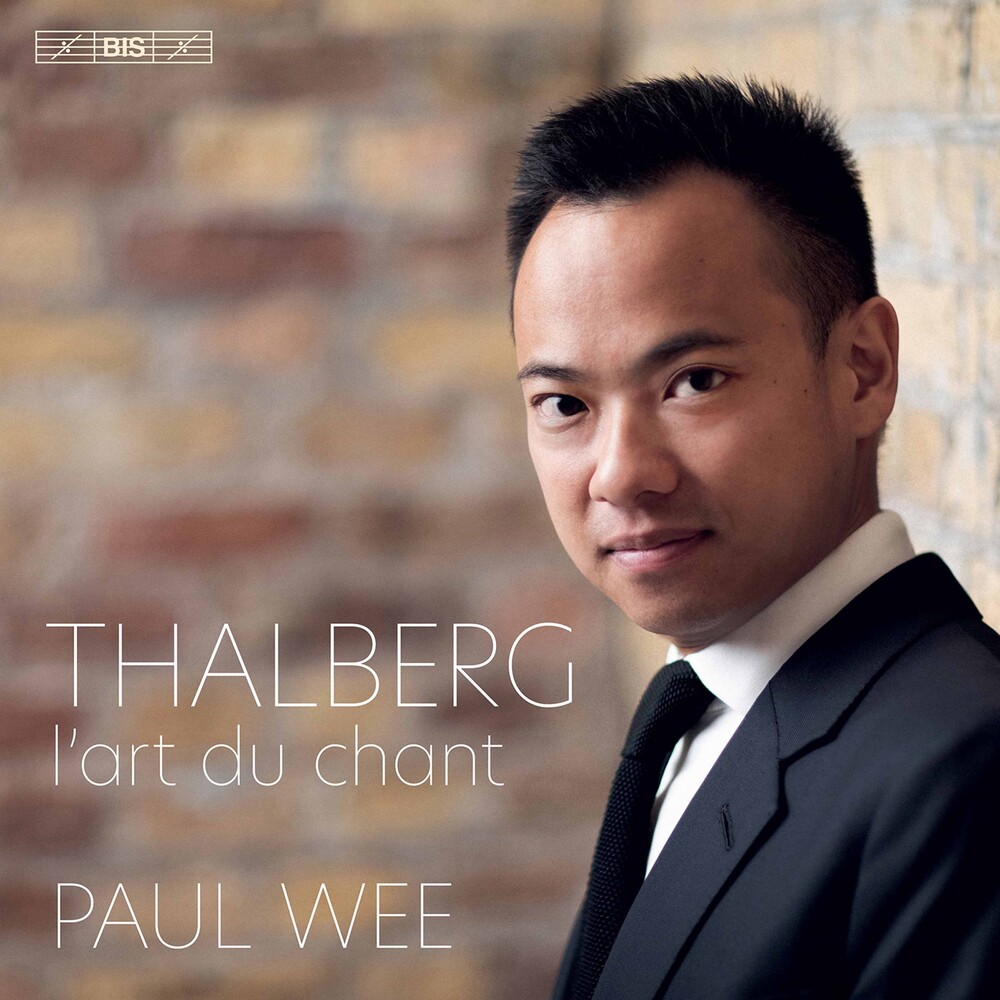 International lawyer by day and piano virtuoso by night, Paul Wee made his recording dĂŠbut in 2019 with some of the most technically demanding piano music there is: Alkan's Symphony and Concerto for solo piano. He now returns with music which presents a different, but not lesser challenge: how make the keyboard sing. The piano is by nature a percussive instrument - the sound is created by little hammers falling on strings. To create a true legato - or the illusion of it - has been the aim of generations of pianists, but few have taken the matter as far as Sigismond Thalberg. A giant in nineteenth-century pianism, Thalberg was born in 1812, the year after Franz Liszt, his greatest rival on the international concert circuit. In comparison to the latter, Thalberg was often singled out for his ability to make the piano sing, an art which he himself highlighted in a collection of transcriptions aptly named The Art of Singing Applied to the Piano. Published between 1853 and 1863, the collection included Thalberg's adaptations of popular arias by Bellini, Rossini and Weber and songs by Beethoven and Schubert, but also other vocal works, such as Lacrimosa from Mozart's Requiem. This nowadays little-known but fascinating chapter in the history of pianism is presented by Paul Wee, together with a substantial booklet which includes his own liner notes as well as Thalberg's foreword, with the master's advice to those who want their keyboards to sing.