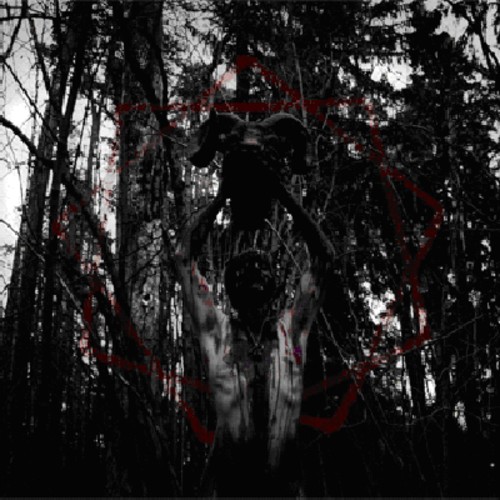 I Guilt Bearer
Artist: This Gift Is A Curse
Format: Vinyl
New: Not in stock
Wish

2012 debut full length from the Swedish band. Where their self-titled EP (2010) showcased a great band with huge potential, I, Guilt Bearer bears witness of a band that has improved in every aspect of their very being. The songwriting has peaked, pinpointing the details and fusing the whole. The performance is flawless, displaying every shade of emotion of the bands creative process. The production is totally transparent, perfectly suited for This Gift is a Curse. Hailing from Stockholm, the band play a combination of hardcore and sludge with great influences from both the occult black metal-scene as well as drone soundscapes. Spanning from slow, epic sections to faster, energetic parts, the songs show a great diversity in both musicianship and creativity.
back to top