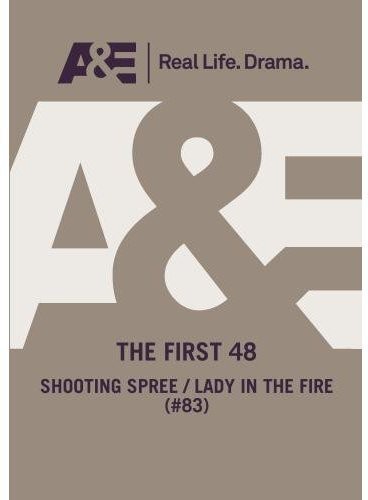 In Detroit, Officer Anthony Wright Jr. Is investigating the death of a man found shot behind an abandoned house. Wright learns that there has been a second shooting just minutes after the homicide, and it has been caught on tape. In Memphis, when a woman is found dead inside a house fire, Sergeant Kevin Lundy, who spent over a year working in arson, is called to the scene. He discovers that the victim had been shot, and was likely killed by someone she knew. Lundy must find out whom she might have been with in the hours before her murder.
back to top