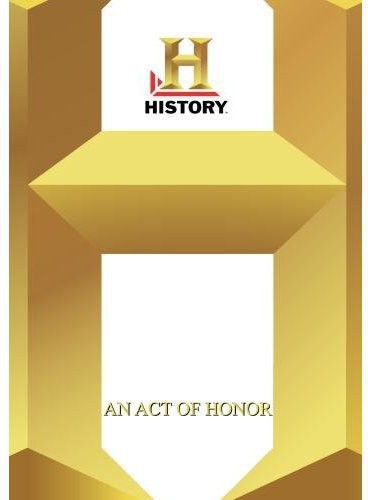 On November 15th 2004, 25-year-old Sergeant Rafael Peralta was killed while assisting with house-to-house sweeps in Fallujah, Iraq. Having come under attack during an ambush, Sergeant Peralta did something unfathomable to most: with his fellow Marines cornered in a room - and he himself already injured - Sergeant Peralta rolled himself over a live grenade, taking the thrust of the impact into his body and saving the lives of the men with whom he served. This film tells the heroic story of a fiercely proud American Hero, whose commitment to honor and duty extended to men he loved as if they were his brothers. Sergeant Peralta's death resonated with thousands who learned of his story, but it is most poignant in the hearts and memories of his fellow Marines, whose lives were saved through his extraordinary heroism under fire. This is also a story of the young, American family in which Rafael Peralta was the oldest of four children - a Mexican-American family in San Diego, California that has endured four funerals in as many years. The Peraltas, led by the petite and valiant matriarch Rosa Peralta, are humble yet proud, and - despite much suffering - remain deeply patriotic. The one-hour program also explores the family's close-knit relationship to Rafael and their support for his decision to join the U.S. Marines after major combat operations ended in 2003. Through it all, Sergeant Peralta's mother and the surviving members of his unit have kept her son's memory alive - in 2005, through a poignant memorial service where a full Mariachi band serenaded Rafael and several U.S. Marines were present, to Mrs. Peralta's gentle and consistent efforts toward the U.S. Military to honor her son's memory with the Congressional Medal of Honor.