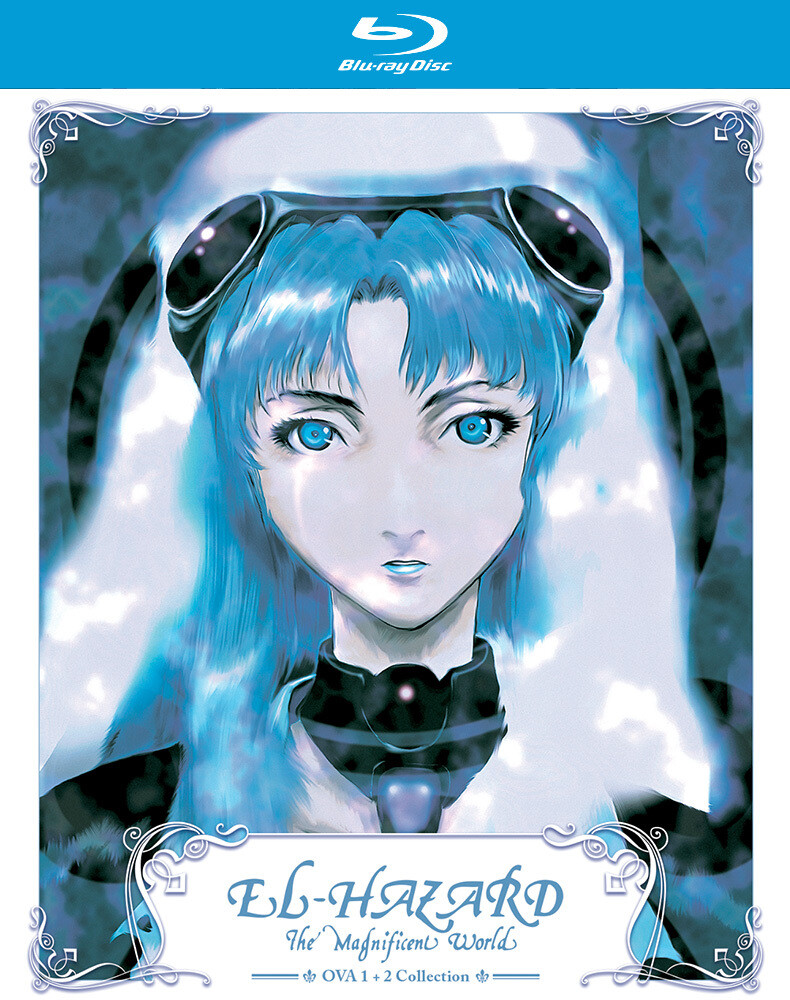 \x22Ancient ruins have been discovered beneath Makoto's high school, but he has bigger things to deal with. He has evidence that the conniving Student Council President, Jinnai, is guilty of election fraud! But before Makoto gets his chance to testify, a strange light from the ruins transports Makoto, Jinnai, Jinnai's sister Nanami, and their history teacher Fujisawa, to a mysterious land... The Magnificent World of El\-Hazard. There, these four unwitting travelers find a world split by forces of good and evil, where giant insects known as the Bugrom battle against humanity, and beautiful priestesses use magic to harness the power of the elements. Nothing in El\-Hazard seems to make sense, but one thing is clear: they're caught in the middle of a fantastical war with no way home! Contains all 7 episodes of El\-Hazard: The Magnificent World, and all 4 episodes of El\-Hazard: The Magnificent World 2! Bonus Features: Clean Openings, Clean Closings, and Art Galleries. Audio: Japanese and English 2.0, Japanese 5.1 (OVA 1 only), English Subtitles; Video: 1080p, 4:3 original aspect ratio.\x22