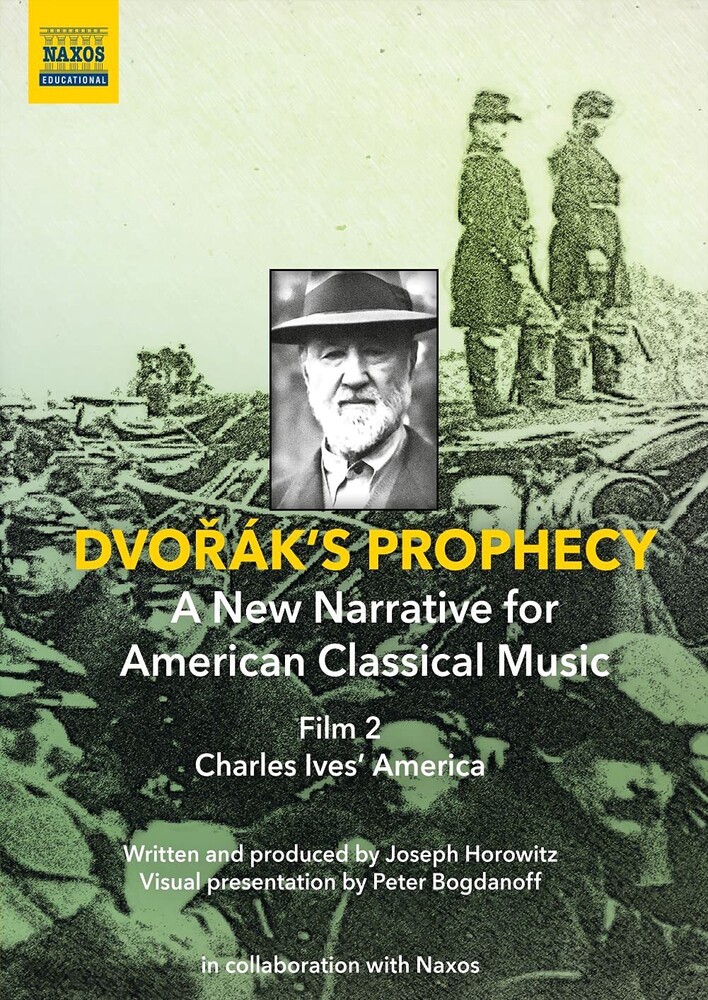 Steeped in nostalgia, in his Danbury childhood and the New England Transcendentalists with whom he profoundly identified, in the American experience of race which he absorbed from his Abolitionist grandparents, Ives used the past with consummate empathy and brave artistry. A musical Whitman or Melville, he embodies the American trope of the 'self-made genius,' heeding Emerson's call to cut the cultural umbilical cord with Europe, forging an original path. The music at hand here includes his Second Symphony (a milestone in culling the vernacular to set beside Huckleberry Finn), The Housatonic at Stockbridge (possibly the most sublime nature reverie in the American orchestral repertoire), and The St. Gaudens in Boston Common (a singular ghost dirge in tribute to Colonel Robert Gould Shaw's Black Civil War regiment.) We also hear portions of Ives's Concord Sonata performed by Steven Mayer (an interpretation seasoned by a lifetime of advocacy) and half a dozen Ives songs peerlessly sung (in live performance with Paul Sanchez) by William Sharp. The commentators include the Ives scholars J. Peter Burkholder and Judith Tick, and the conductor James Sinclair. (Joseph Horowitz)
back to top